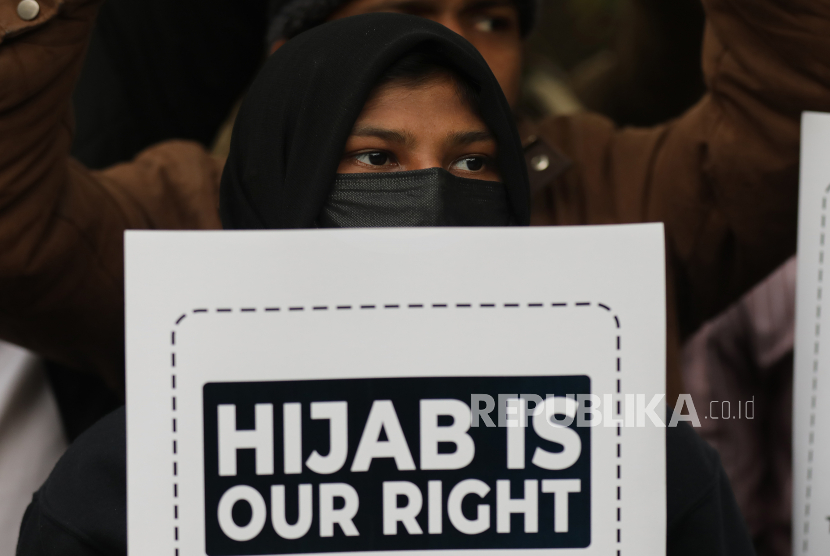 REPUBLIKA.CO.ID, JAKARTA – Nasyiatul ‘Aisyiyah (PPNA) Central Executive Chairman Dyah Puspitarini revealed that the ban on the use of hijab in India is a violation of human rights.

Dyah said that as a people who love peace and uphold the value of unity, it is agreed in different countries around the world that each individual’s religion is a matter of privacy. For this reason, how one expresses and also performs worship by wearing hijab must be respected.

“I’m also concerned that wearing the headscarf is still banned, even though it’s part of freedom of religion and regulated in human rights laws recognized by different worlds,” Dyah said.

On February 5, the southern state government was led by the Bharatiya Janata Party (BJP). Prime Minister Narendra Modi prohibit clothing that interferes with equality, integrity and public order. The Karnataka High Court on Thursday stayed its decision in response to a petition filed by a group of Muslim women against the hijab ban.

“My humanity has been deeply tarnished by the Indian government’s brutal crackdown on the Muslim minority in India. And I’m sure Muslims everywhere feel the same way,” Sudarnoto said.