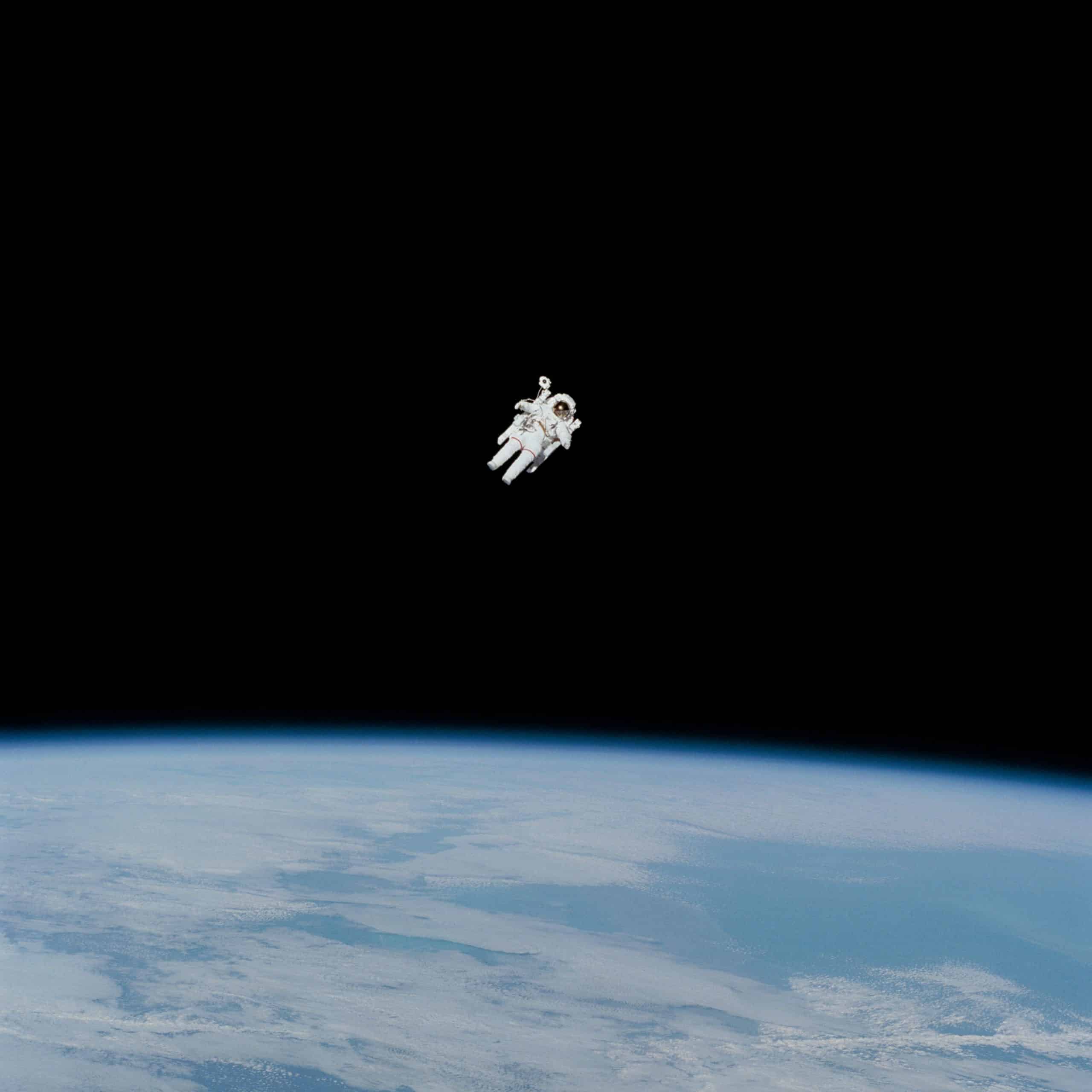 NASA is coming grant a budget of 278.5 million dollars (256 million euros). six private companies including SpaceX and Amazon to develop the next generation of space communications.

The American space agency has therefore selected six companies to develop the new technologies that will ensure good communications in near-Earth space. This new generation of space communications should make it possible to support future NASA missions. As stated in its press release, the US space agency has chosen to work with external partners on this issue because it should allow it to reduce costs and to focus its efforts on space exploration and scientific missions.

In the same category

A NASA spokesman made that clear “The introduction of this next generation of space communications technology will allow future missions to leverage private sector investment, well beyond what government can do.”. Currently, the US space agency relies on its own satellite system for communications in near-Earth space. It turns out that many of these satellites were introduced in the 80’s and 90’s… The plant is showing its age and is to be shut down in the next few years.

SpaceX gets the biggest budget

NASA has therefore released a budget of 278.5 million euros and SpaceX gets the biggest piece of the pie. Elon Musk’s company has offered one “high-speed commercial optical relay network in low-Earth orbit”. The company has a budget of $70 million to develop this project. SpaceX has mastered the subject thanks to Starlink and well already has many satellites in low Earth orbit. Just behind, Amazon is getting $67 million to develop its Kuiper project (a network of 3,236 satellites).

Then there’s Viasat Incorporated ($53.3 million), Telesat US Services ($30.65 million), SES Government Solutions ($28.96 million), and Inmarsat Government ($28.6 million). -Dollar). Each of the six partners must present a first space solution by 2025 and show that their technology is able to offer a new form of “High-speed, high-capacity communications”. NASA promises to sign several long-term contracts with those companies that manage to develop the best technologies.