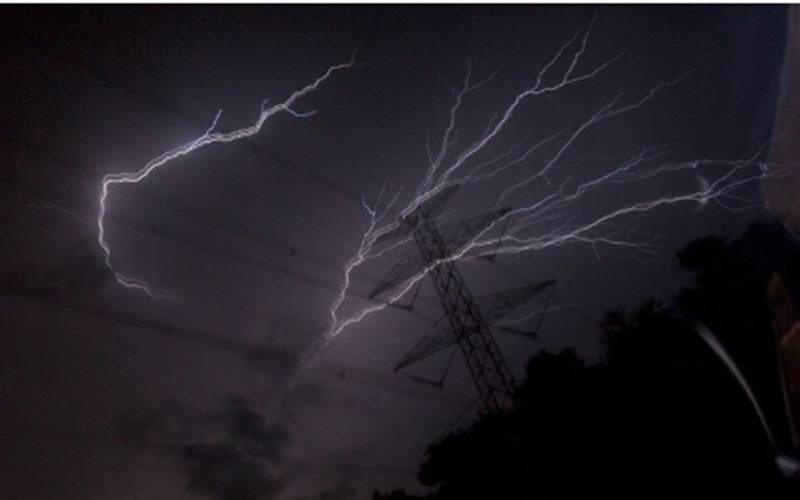 Dozens of people who died were struck by lightning and buried by landslides.

Meanwhile, millions of people are trapped in the floods and rescue teams are still struggling to reach them.

Reported by BBC.com, On Monday (6/20/2022) weather forecasts in several parts of the country indicated that the flooding will intensify in the coming days.

The Bangladesh government described the recent floods as the worst since 2004. Incessant rains over the past week have inundated large parts of the north-east of the country. Conditions were made worse by torrential rains that crossed the mountains in neighboring India.

Some schools had to be converted into makeshift shelters and the army was deployed to evacuate residents isolated from standing water.

“The whole village went under on Friday morning and we were all trapped on the roofs of the houses,” said Lokman, whose family lives in the Bangladeshi village of Companiganj.

Meanwhile, flooding has hit more than 1.8 million people in Assam state after 5 days of heavy rains.

Assam Minister Himanta Biswa Sarma said his party has directed district officials to provide all necessary assistance to those affected by the floods.