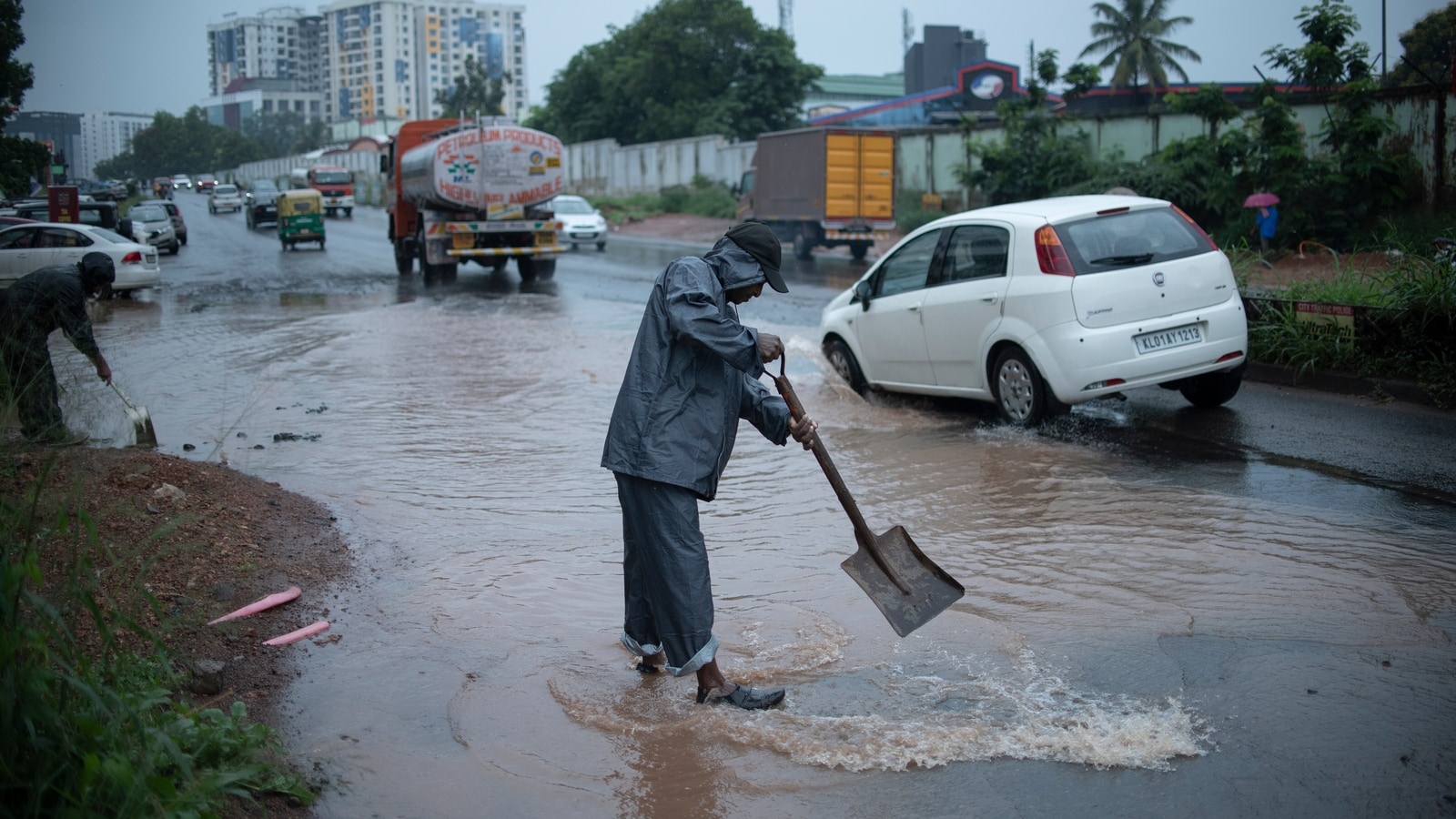 The long-awaited monsoon rains are expected to increase through June 15 and the ban is likely to sweep central India and the country’s northern plains,” the head of India’s State Meteorological Service (IMD) told the news outlet Reuters On Wednesday.

“According to our extended range forecast, precipitation activity is expected to increase through June 15,” said Mrutyunjay Mohapatra, Director General of IMD. The showers would help plant important crops such as rice, corn, cotton, soybeans, sugarcane and peanuts.

Kerala became the first state to receive monsoon showers on May 29, two days ahead of the usual time. Since June 1, however, rainfall has fallen 42 percent below average. Reuters reported. The IMD defines average or normal rainfall amounts between 96% and 104% of a 50-year average of 87 cm (35 inches) for the total rain ground.

The monsoon accounts for nearly 70 percent of India’s annual rainfall and is the lifeblood of its $2.7 trillion, agriculture-dependent economy.

Fairly widespread rains with thunderstorms/lightning are very likely over Karnataka, Kerala and Lakshadweep over the next five days due to westerly winds blowing from the Arabian Sea over India’s southern peninsula, the weather bureau said.

It has likely forecast scattered heavy rains over southern interior Karnataka on Wednesday, coastal Karnataka and Kerala through Saturday.

(With contributions from Reuters, RTI)