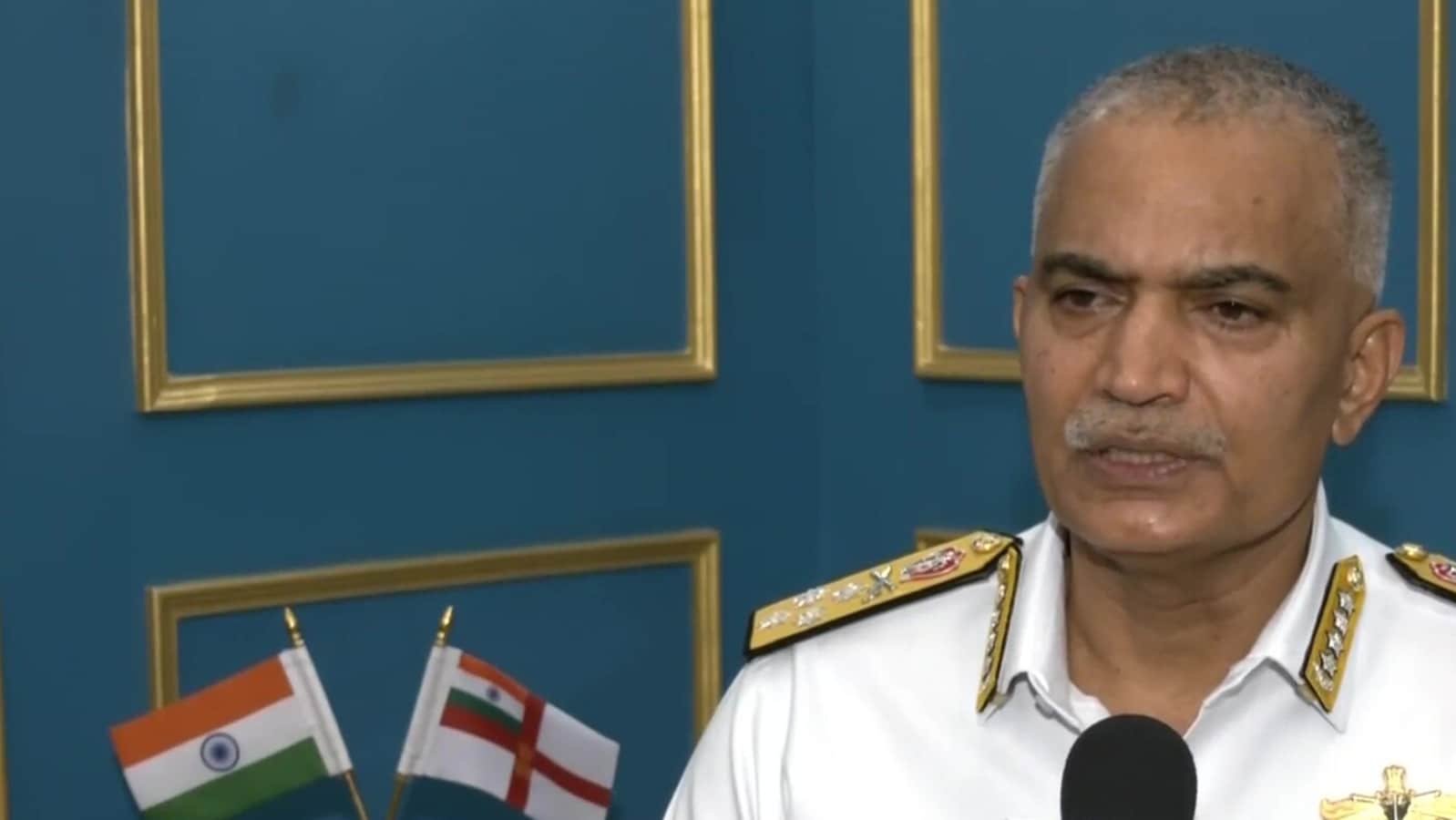 Navy Chief Adm. R. Hari Kumar said Friday he did not expect the widespread violent protests against the newly launched Agnipath program that are being observed in several parts of the country.

Admiral Kumar said the center’s Agniveer recruitment program, launched earlier this week by the three service chiefs in the presence of Defense Minister Rajnath Singh, is the biggest transformation in human resources management in the Indian military and the protests were fueled by misinformation and misunderstandings.

“I didn’t expect such protests. We’ve been working on the Agnipath program for almost a year and a half…” the Navy chief was quoted as saying by the news agency ANI.

#CLOCK I didn’t expect such protests. We have been working on the Agnipath program for almost a year and a half… It is the largest human resources management transformation in the Indian military… Protests are taking place due to misinformation and misunderstanding of the program: Navy Chief pic.twitter.com/ek2KiK25iB

Admiral Kumar explained that the Agnipath program is a transformational program, saying, “It is a program made in India and for India.”

Amid heightened protests across the country by a section of the youth calling for the program to be rolled back, the Navy chief said: “I want to say to people not to protest and not to get violent. You should understand the scheme and remain peaceful. This is a great opportunity for youth to serve the country.”

The four-year, short-term contract recruitment model has sparked widespread protests in more than 10 states across the country and resulted in the deaths of at least one person in the Secunderabad area of ​​Telangana. Many trains have been set on fire during the ongoing protests, many in Bihar.

The youth recruited under the program are referred to as “Agniveers”. At the end of the four-year term, 25 percent of recruits from each specific group will be offered for regular service.

On Thursday, the government raised the age limit for recruiting under the Agnipath program from 21 for 2022 to 23 amid protests over the new model for recruiting soldiers across the three services.