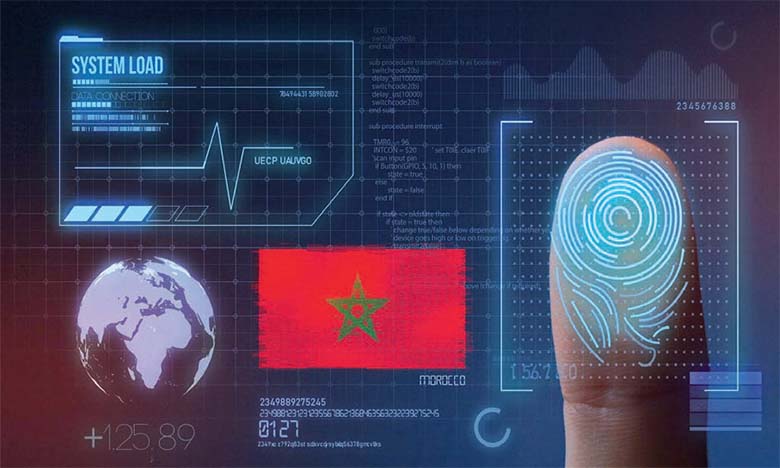 India is establishing itself as a world leader in outsourcing and IT, while Morocco is among the top three outsourcing destinations in Africa, thanks in particular to its digital talents, a government policy that favors the promotion of new technologies, high-quality and sophisticated IT infrastructures and outsourcing parks , underlined Ms. Mezzour, who is visiting India at the head of a delegation composed of representatives of the Moroccan Investment and Export Development Agency (AMDIE) of MedZ (Moroccan leader in the planning and development of outsourcing parks ).

“Morocco-India trade is worth 2.1 billion a year and we should keep increasing it,” Ms Mezzour remarked in an interview with MAP, noting that this visit is part of HM’s promoted policy of diversifying Morocco’s economic partners was the goal of King Mohammed VI. is to promote Morocco as a destination for Indian investors and to explore investment opportunities in this South Asian country.

India is in the process of expanding its activities to several countries in order to ensure proximity to its customers, noted Mrs. Mezzour, noting in this sense that Morocco presents itself as a country from which the Indian IT giants serve their European and African ones customers can thanks to a very favorable time zone and highly qualified Moroccan youth in terms of digital training and language skills.

India, she continued, is an ideal destination for young people seeking quality digital education thanks to its many universities and higher technology institutes capable of offering both qualitative and quantitative education, like the number of Indians at the top in the world occupies renowned companies and technology centers in the fields of computers, scientific research, high technology and even medicine.

And to point out the importance of entering into further partnerships with India, in particular with regard to scholarships for young Moroccans who wish to continue their studies in this South Asian country, but also to explore the possibilities of setting up Indian training centers in Morocco with a view to providing a quality training for young Moroccans in the field of digitization, which represents a real lever to promote employability.

“I invite young Moroccans to take an increasing interest in training in digital jobs, which should offer them meaningful job opportunities in an increasingly digital environment,” she said.

Stressing that her visit to India aims to strengthen partnerships with the Indian giants, the Minister recalled the signing of a memorandum of understanding last Saturday in New Delhi, in the presence of the Moroccan Ambassador to India, Mr. Mohammed Maliki Ziel is to found in Morocco the Indian outsourcing giant HCL Technologies, which operates in about fifty countries and employs more than 200,000 people worldwide with a turnover of more than 11 billion US dollars in 2022.

The project aims to create thousands of high value-added jobs in the outsourcing sector, particularly in coding, software and IT services, argued Ms Mezzour.