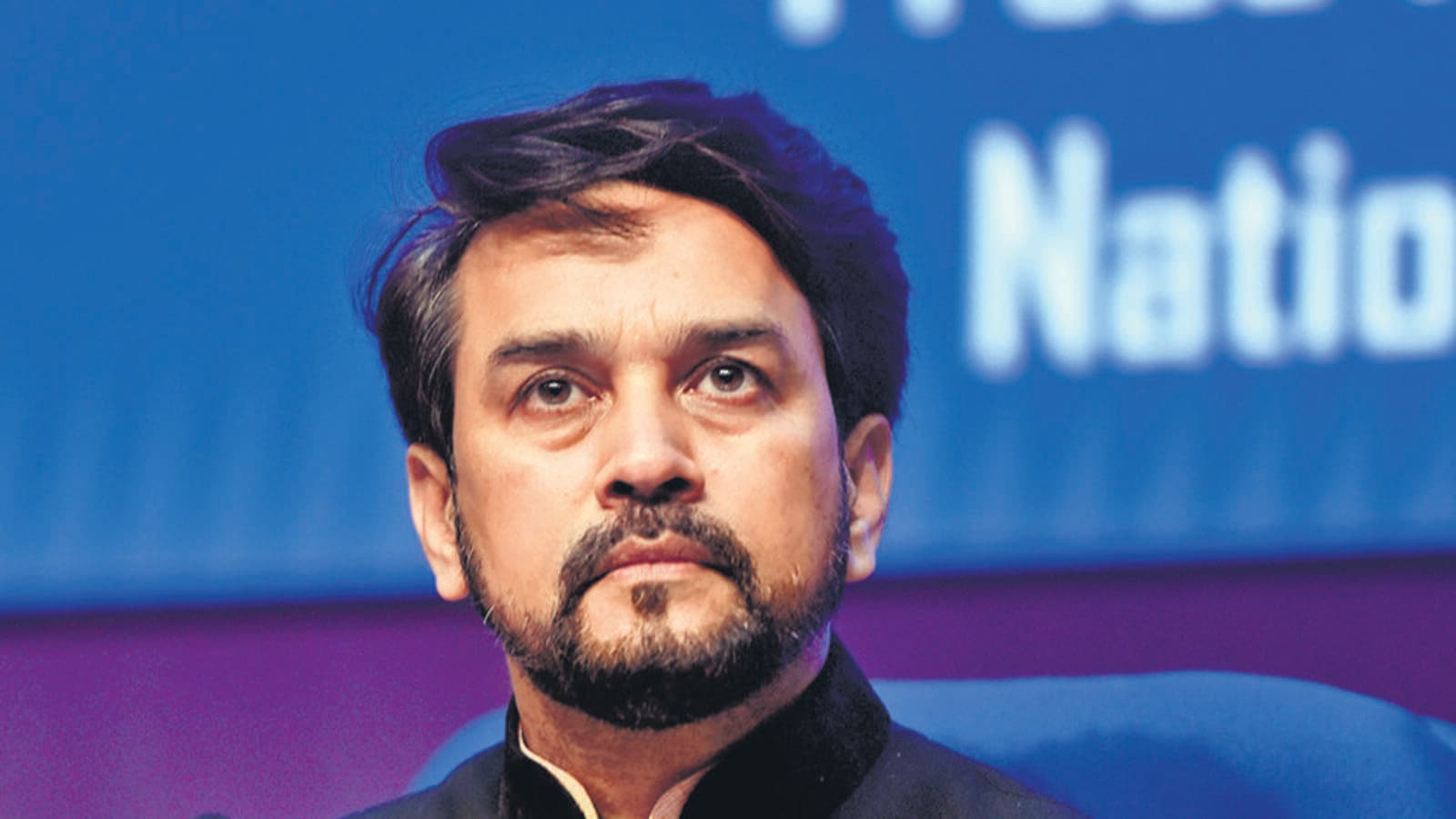 Media houses need to examine whether or not to push their limits when broadcasting news, Union Information and Broadcasting Minister Anurag Thakur said at a National Broadcasting Day event at Akashvani Bhawan in Delhi on Saturday.

Media houses need to examine whether or not to push their limits when broadcasting news, Union Information and Broadcasting Minister Anurag Thakur said at a National Broadcasting Day event at Akashvani Bhawan in Delhi on Saturday.

“India Chief Justice Ramana Ji said today that some media houses are running like kangaroo courts. This raises a big question and compels people to consider for themselves on National Broadcasting Day whether boundaries are being crossed while news is on or media processes are being conducted… If that perception forms, then we need to consider that matter,” Thakur said during his Speech.

He praised Akashvani and Doordarshan’s initiatives to spread information about the unsung heroes of the freedom struggle while the Indian education system and other platforms failed to take them into account.

“The Indian education system and other platforms have never mentioned multiple heroes in history class who gave their lives for independence. We receive incomplete information about freedom fighters and their struggles,” Thakur said.

National Broadcasting Day is observed on July 23rd each year with the aim of reflecting on the impact of radio and marking the start of All India Radio’s organized radio broadcasts.

“AIR is, in one way or another, an integral part of every Indian’s life. Over the centuries, broadcasting has adopted new methods from radio to newspaper and from newspaper to television and the Internet. Every few years there is a new technological advance and new challenges lie ahead. So we have to adopt the new technology and work in that direction, especially in the 75th year of independence,” he said.