Madhavan reveals it took him a year and a half to revise Rocketry’s script: ‘I could see my script being torn to shreds’ 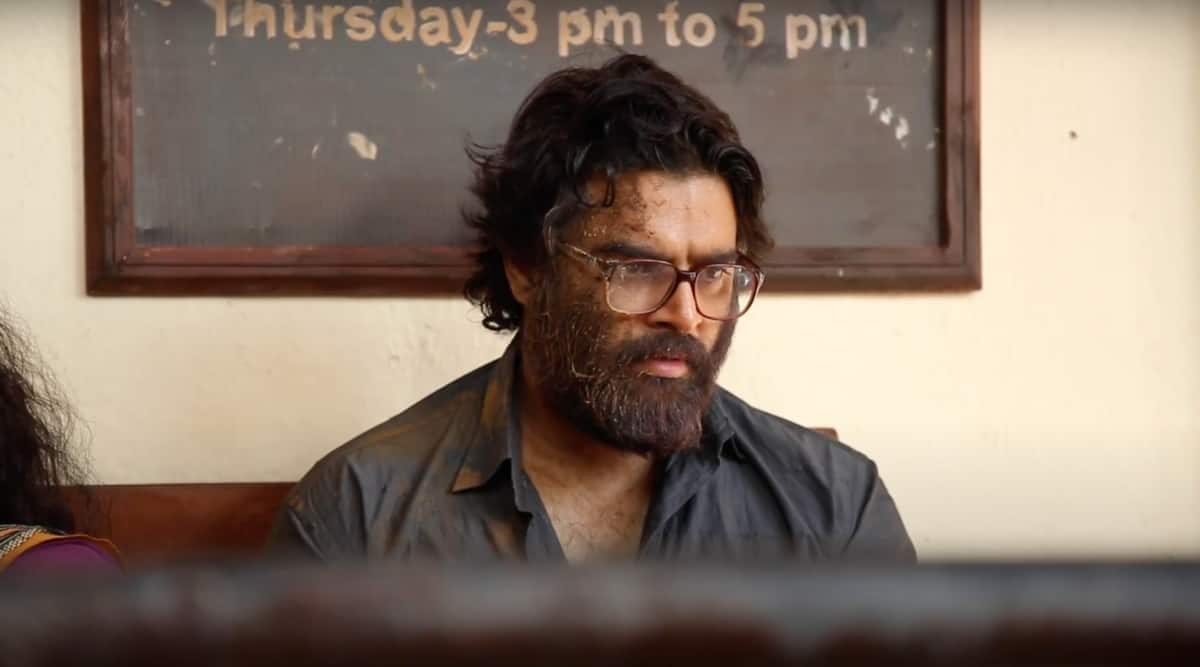 He makes his directorial debut with R Madhavan Rocket Science: The Nambi Effect. In a shooting video, Madhavan revealed that he had to revise his entire script after speaking to his film’s subject, Nambi Narayanan. He shared that after working on the script for seven months, he showed Narayanan the script for final approval as it was part of their contract. While Narayanan was impressed by the actor-director’s attention to detail, there was a lot more to his story than what Madhavan found out.

During their conversation, Narayanan revealed that he was the first Indian scientist to enter an Ivy League (Princeton) university. Madhavan also learned about Narayanan’s working relationship with Dr. APJ Abdul Kalam and his friendship with Vikram Sarabhai. The actor-director said that after that conversation, he could see his “script being torn to shreds” and it took him “another year and a half to put the entire script back together.”

In the video, Madhavan also spoke about the moment when he decided to make a film about Nambi Narayanan. The actor recalled watching an interview with the veteran scientist and seeing a “man wronged.”

“I could see that deep inside me there was a man who was hurt, devastated by the lack of recognition and the allegations that he and his family were being subjected to. It was embarrassing and he had tears in his eyes, but deep down in his expression was the core of absolute truth,” Madhavan said. He added, “I said to myself, this is a story I had to tell.”

Rocketry: The Nambi Effect premiered at the 2022 Cannes Film Festival to a standing ovation.