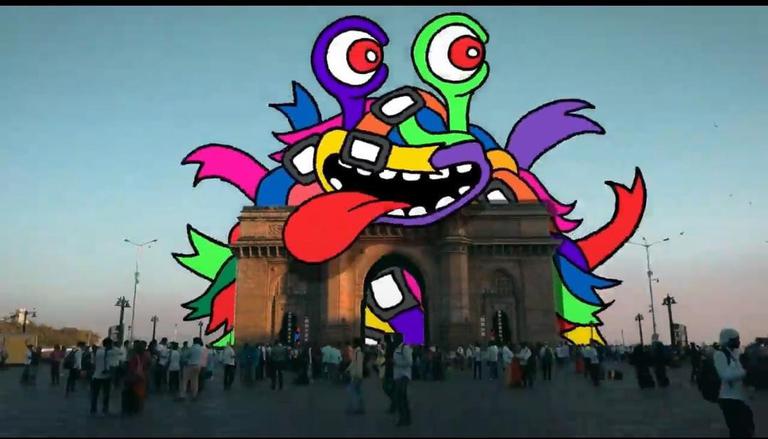 Lollapalooza, known as one of the top music festivals in the world, has a new city to add to its destination list. The Chicago-based festival recently announced that it has added Mumbai, India, as a new destination and is poised to bring its brand of diverse, unique and exciting music genres to the country. Known for the colorful themes it uses to showcase music to the world, the music festival recently announced this with a unique video.

The official Instagram name of Lollapalooza recently released a unique video to announce his arrival in Mumbai, India. The video took viewers on a journey through Mumbai featuring Gateway of India, Bandra-Worli Sealink, Marine Drive and his favorite public transport rickshaws. However, the clip took a trendy twist when Lollapalooza cartoons were seen all over town.

Festival organizers shared the video: “We are delighted to announce the newest addition to the Lolla family: Lollapalooza India!” They also announced that the music festival will be held on January 28th and 29th, 2023. The caption read: “@lollaindia will take place in the heart of Mumbai on January 28-29, 2023.⁣⁣ Get ready for two full days of music across four stages, plus innovative culinary offerings, art, fashion and more!” “Stay Your turn, your 2023 lineup + tickets will be coming soon,” they added.

Founders of Lollapalooza to bring the festival to India

Lollapalooza’s arrival in India marks its first-ever release in Asia. When the festival chose India to achieve its multi-genre musical experience, its founder Perry Farrell recently revealed the reason. Farrell mentioned that India is not only the perfect place for the next music festival, but also the best time for it. He went on to call India the “most hospitable country”, adding: “The world is uniting like never before. India is the most hospitable country. We come because people have decided to meet us Language through music; we understand each other, learn from each other, know each other’s aspirations for a peaceful world. “