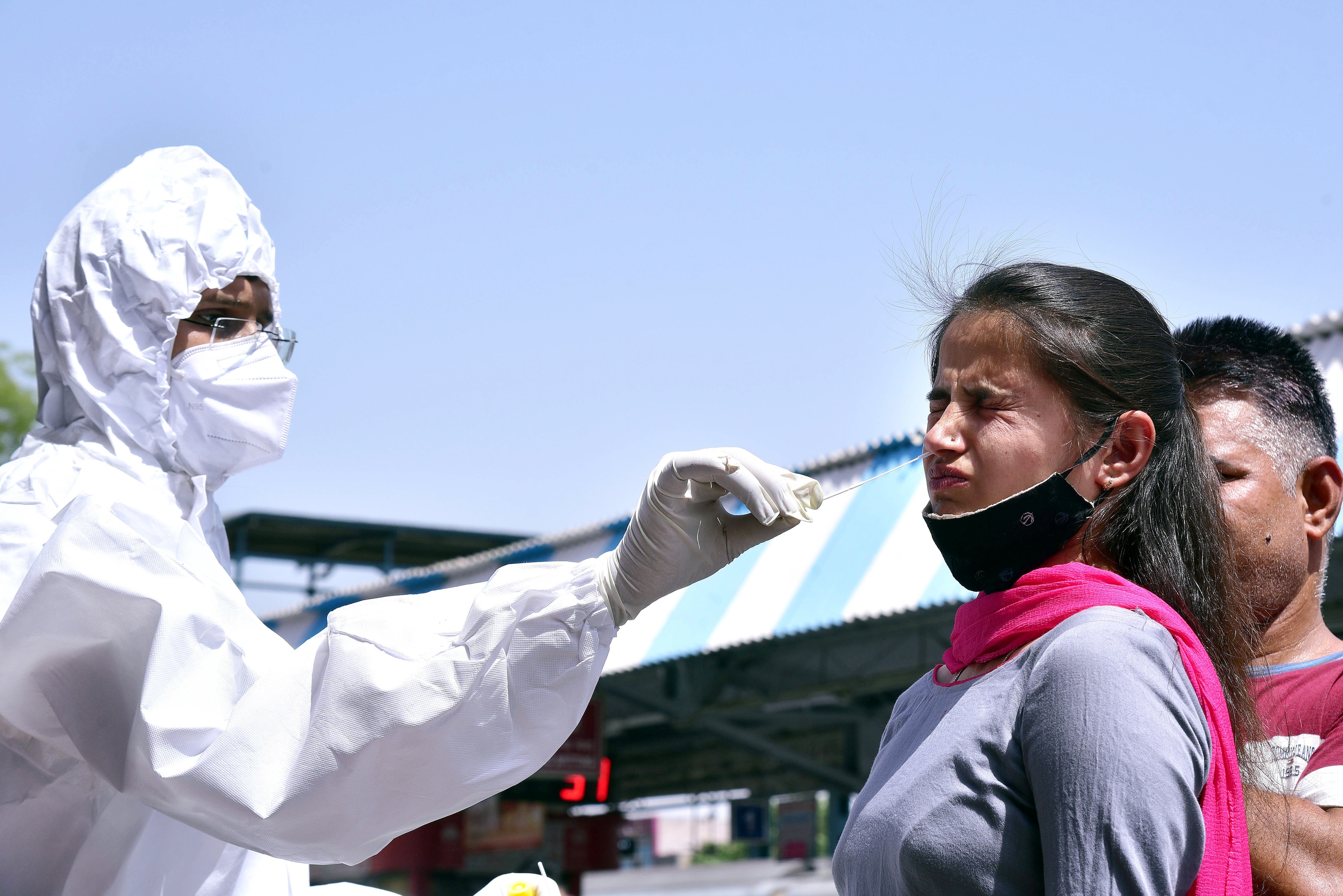 Live News Updates: Bankrupt Sri Lanka is unable to draw on a $1.5 billion line of credit from Beijing as China fears the International Monetary Fund could force delays in repayments. “There is a condition regarding the months of import coverage that we need to have in order to access this money,” said Indrajit Coomaraswamy, a former Governor of the Central Bank of Sri Lanka who advises the government. It is difficult for China to waive the condition “because this is a three-year swap that could be called a loan and there may be pressure from the IMF and others to include it in the debt stock we are restructuring and so it would be clear.” the case will be detrimental to the Chinese,” he said.

Aam Aadmi Party (AAP) leader Manish Sisodia said here Friday that he was ready to face an investigation by any authority.

The issue was raised after AAP leader and Delhi Health Minister Satyendra Jain was arrested by the Enforcement Directorate (ED) in a PMLA case. “I’m not afraid of any agency. In the past, I’ve faced investigations from the CBI, but they couldn’t find anything against me,” Sisodia said.

Pakistan’s foreign exchange reserves fell below $10 billion and threatened to spiral into a full-blown economic crisis unless policymakers secured a loan from the International Monetary Fund. The reserve fell by $366 million to $9.72 billion in the week ended May 27, the central bank said in a statement on its website. That’s down about 50 percent from August and enough to pay for less than two months of imports.