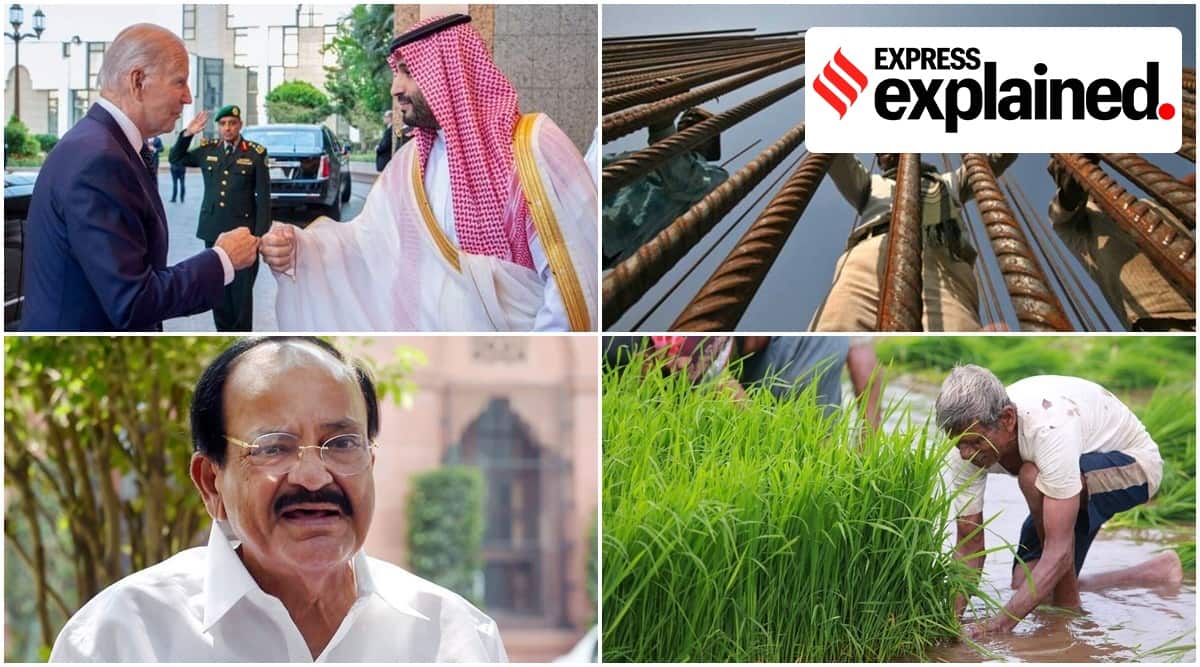 The National Medicines Agency has approved Cervavac from the Serum Institute of India, the country’s first quadrivalent human papillomavirus (qHPV) vaccine. It’s an important development that could present a real opportunity to eliminate cervical cancer (which is preventable but still estimated to kill a woman every 8 minutes) in the country should it become part of national HPV vaccination strategies and be made available for cheaper than the currently available vaccines. Anuradha Mascarenhas wrote about HPV and cervical cancer, existing vaccines and opportunities offered by Cervavac. Separately, Anonna Dutt spoke to Dr. Kishore Singh, director of the Delhi State Cancer Institute, which runs India’s only public HPV vaccination program for school children, for an exclusive expert look at the development. Read.

After losing the majority of its representatives in the Maharashtra Assembly and Parliament to the faction led by Prime Minister Eknath Shinde, the Shiv Sena, led by Uddhav Thackeray, has asked the Indian Electoral Commission to hear its side before deciding on ownership of the Maharashtra Bow of Party Decides and Arrow Voting Icon. What happens when rival factions of a party make competing claims to the same election symbol? What does the ECI consider before making its decision – and how has it previously decided in such cases? Check out Ritika Chopra’s very informative and timely explainer.

There was some political controversy this week after the Lok Sabha Secretariat published a 50-page compilation of words deemed unsuitable for use in Parliament. There was disbelief because the list includes harmless words like abused, shamed, treason, cheated, corruption, coward and criminal. While Lok Sabha spokesman Om Birla clarified that no words were automatically banned and that the Chair would decide which words to remove from the minutes, there is an interesting history of restrictions on “unparliamentary” language in India. Liz Mathew wrote about the expunction rules, the process of creating the list of prohibited words and phrases, and why context, like everywhere else, is crucial in Parliament.

The Supreme Court has pushed strongly for bail reform and has called on the government to enact specific UK-style legislation on the issue. This is an important observation, as courts across the country appear to have ruled differently on bail in cases that appeared broadly similar. Apurva Vishwanath wrote about the existing law on bail and what the Supreme Court has previously said on the subject.