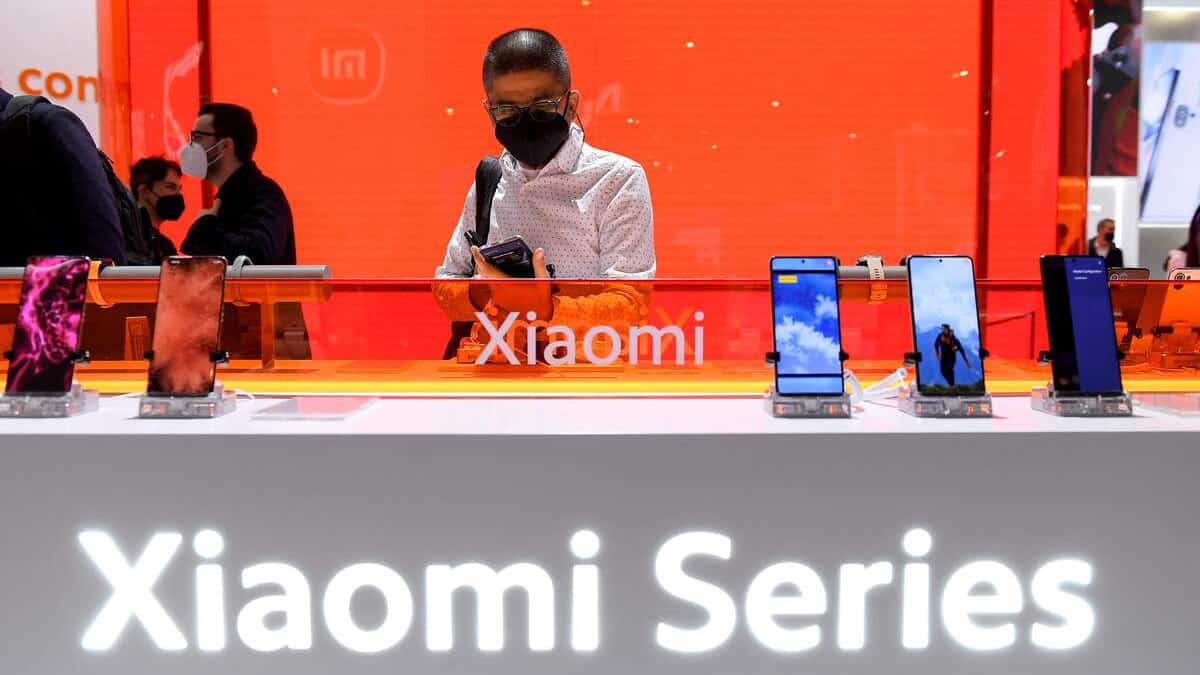 India has seized $725 million from the local bank accounts of Chinese smartphone giant Xiaomi, which it accuses of illegally sending money abroad under the guise of royalties, authorities said on Saturday.

India’s Financial Crimes Investigation Agency, which launched an investigation in February, said it seized the money after discovering that Xiaomi’s Indian branch had sent funds to three overseas-based companies.

“Enormous amounts in the name of royalties were paid at the request of Chinese parent companies,” the agency said in a statement.

Xiaomi’s Indian branch denied these allegations at the end of the day on Saturday, assuring that these operations were carried out “in strict accordance with local laws and regulations”.

“We are committed to working closely with government authorities to resolve any misunderstandings,” Xiaomi India tweeted.

The firm’s Indian office was raided in December as part of a separate investigation into allegations of tax evasion.

The Indian offices of other Chinese smartphone makers, including Huawei, were also raided around this time.

Relations between New Delhi and Beijing are at their lowest since a deadly clash between soldiers from both countries at the Himalayan border in 2020.

The Indian Ministry of the Interior banned hundreds of Chinese mobile applications, including the popular platform Tiktok.

The government justified the ban on these applications with the need to avert threats to the country’s sovereignty.

Anti-China sentiment has increased in India since 2020, prompting calls to boycott Chinese products.

However, according to local media, China remains a key economic partner for India, with bilateral trade exceeding $125 billion last year.