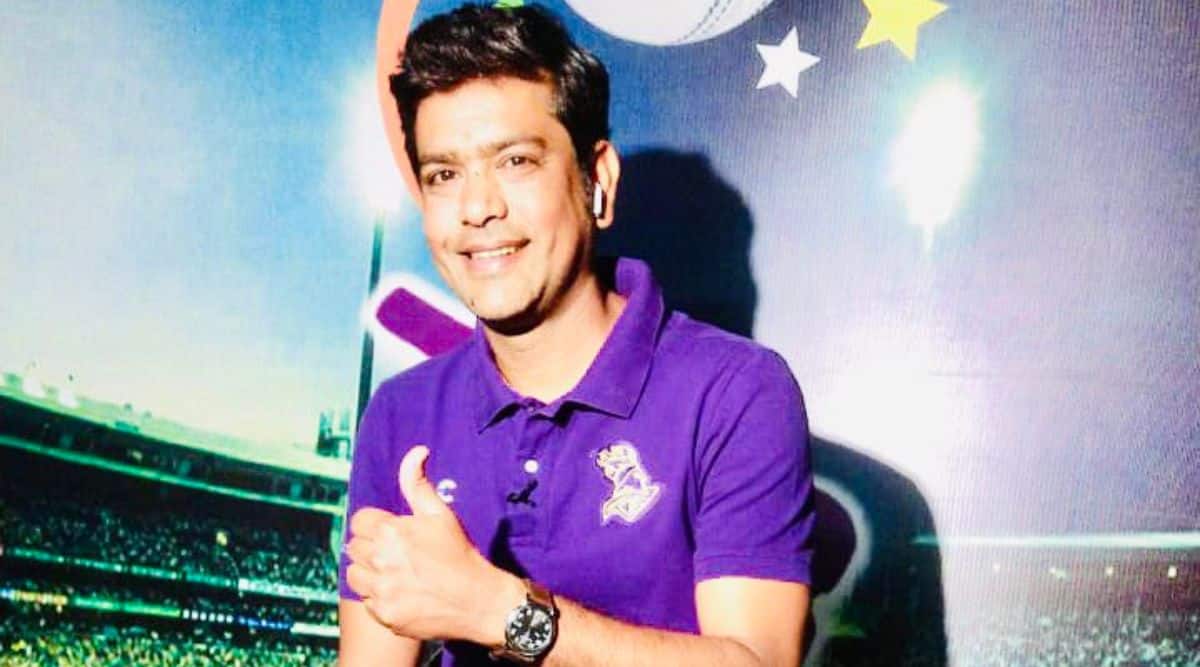 After much speculation, the Cricket Association of Bengal (CAB) on Tuesday appointed former Indian cricketer Laxmi Ratan Shukla as Bengal coach for the upcoming season.

Shukla replaces Arun Lal, who resigned at the end of the season.

CAB President Avishek Dalmiya said: “I am delighted to announce our own Laxmi Ratan Shukla as the new senior team coach of Bengal. I am very confident that Bengal cricket will reach greater heights under him as we all know his dedication to Bengal cricket. He is very good at connecting with the players.”

He added: “Sourashi’s Lahiri would continue in his position as the team’s assistant coach given his recent performance. Veteran cricketer and former Bengali coach WV Raman has been appointed batting advisor.”

Shukla said: “It’s a new responsibility and I will do my best like I did when I played for Bengal. I like to take on new challenges. We’ve come close to winning trophies in the past but we need to do it again to be on top in the new season.”

Former India and Mumbai opener Wasim Jaffer was the CAB’s first choice but he has already taken on the role of manager of Bangladesh U-19 side. The national association initially thought of hiring an Indian Premier League coach, someone like Abhishek Nayar or Andy Flower, but eventually the search narrowed down to ex-Bengalis Shukla and Ashok Dinda.

Shukla, who has three ODIs, 137 top-flight games and 141 List A games, has been in charge of the Bengal U-23 team and has made natural progression, according to a CAB source. The appointment comes in line with the national association’s policy of hiring a younger coach who is a popular figure in the dressing room. The former all-rounder is 41 years old.