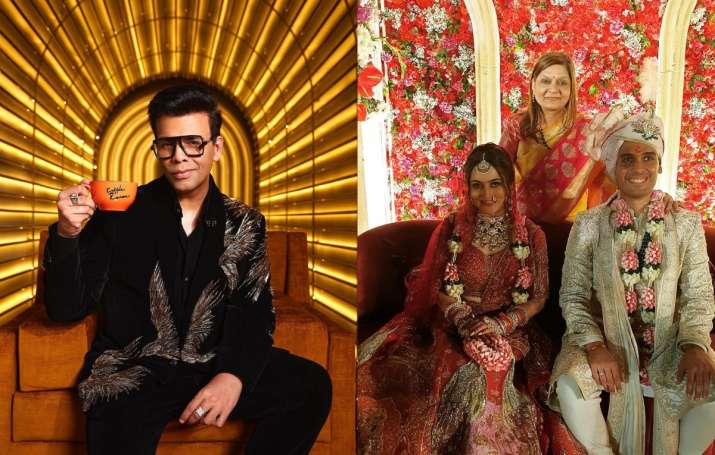 Reality shows are a favorite of Indian audiences all year round. In the coming period, many popular titles will make a comeback, while some of the new ones will also try to resonate with audiences. We take a look at the most anticipated reality shows that will soon provide a solution to your entertainment needs.

Read: Indian Matchmaking 2 Promo Out! Sima ‘Aunt’ is back and brings happiness to others

Amitabh Bachchan will be back as the quiz master in the upcoming season 14 of Kanun Banega Crorepati. The quiz-based reality show is returning to your TVs soon.

After the immense success of the first season, the investment reality show that boosts innovation and entrepreneurship will once again win the hearts of fans.

Karan Johar will be back as the host of the popular celebrity chat show Koffee With Karan. Alia Bhatt and Ranbir Kapoor, Malaika Arora and Arjun Kapoor, and Allu Arjun and Rashmika Mandanna are expected to be some of the guest couples this season.

Netflix will bring back the famous reality show Indian Matchmaking sooner or later. Sima Taparia aka Sima Aunty will be back as a housewife trying to meet potential couples.

Singer Mika Singh will be looking for his bride on reality show Swayamvar – Mika Di Vohti. Shaan will be hosting the new reality show that will air soon on Star Bharat.

Zee TV’s dance reality show Super Moms will be back for a third installment. Onsite auditions will begin soon in the coming weeks and it is expected to go on the air very soon.

Which of these reality shows are you looking forward to the most?