Knowing Ekadashi Fast is Penance for Indian Hindus – All Sides Nationalgeographic.co.id—Hindus celebrate Papankosh Ekadashi. This celebration is characterized by fasting all day before sunset. They believe that this celebration as penance for sins removes people’s ignorance and changes the destiny of life.

This Ekadashi is dedicated to Lord Padmanabha, the reincarnation of Lord Vishnu. It is considered very sacred and auspicious for a devotee. This big day takes place on the 11th day after the full moon.

Aside from fasting, some believers also take an oath of silence (maun vrat). Furthermore, it is believed that a devotee should not lie or commit any sinful act while performing the ritual.

A devotee must remain awake day and night devoted to meditation and the chanting of Lord Vishnu’s mantras and bhajans. Some also consider reading Vishnu Sahasranam as a pleasure on this day. Before breaking the fast, believers must offer food or money to the Brahmins.

If some devotees are unable to keep the fast, they can offer food and other items to the Brahmins and get the same merit. Some even do Brahman Bhoj where they feed a number of Brahmins and seek their blessings.

The Papankosh Ekadashi is believed to have so much power that all the devotee’s sins are removed. Fasting and devotion to Lord Vishnu on this day is considered tantamount to pilgrimage.

Also read: Strange rituals of the Apatani tribe in India, women must hold their noses

Also read: Vetala Truth, the evil spirit of Hindus in India in the form of a vampire

Also Read: The Story of the Snake and Ladder Game, become a Hindu religion teaching tool

According to Hindu mythology, it was Lord Krishna who informed the eldest Pandava, Yudhishthir, of the meaning of this vrat. She tells him that worshiping Lord Vishnu on this day will atone not only for the sins of the devotee but also for the people in his mother’s, father’s and his wife’s or husband’s family. Fasting in Ekadashi is sixteen times more powerful and meritorious than sacrificing 100 horses and performing 1000 Rajasuya sacrifices.

Papankosh Ekadashi is the most powerful medium to attain liberation, good health, wealth, sustenance and other desires. It is also said that people who keep this fast will be assumed into heaven because all their hellish sins will be atoned for.

From a feminist perspective, Papandosh Ekadashi is a gender and caste neutral ritual with no age restrictions. Not only rich people but also lower class castes can worship with the same reward.

Check out other news and articles
Google news 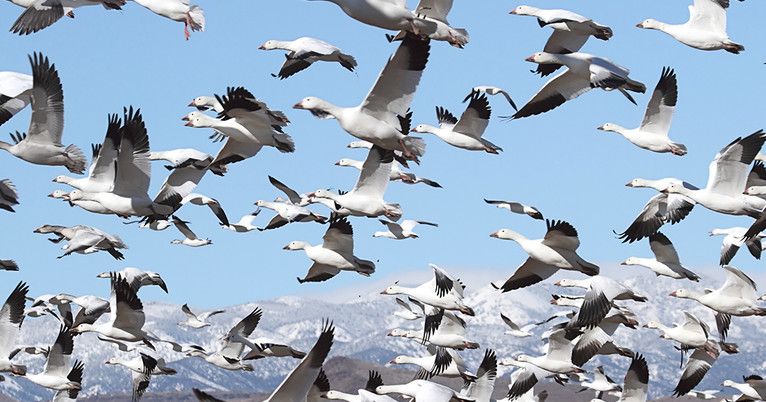