KL Rahul tests positive for Covid-19 ahead of Windies tour 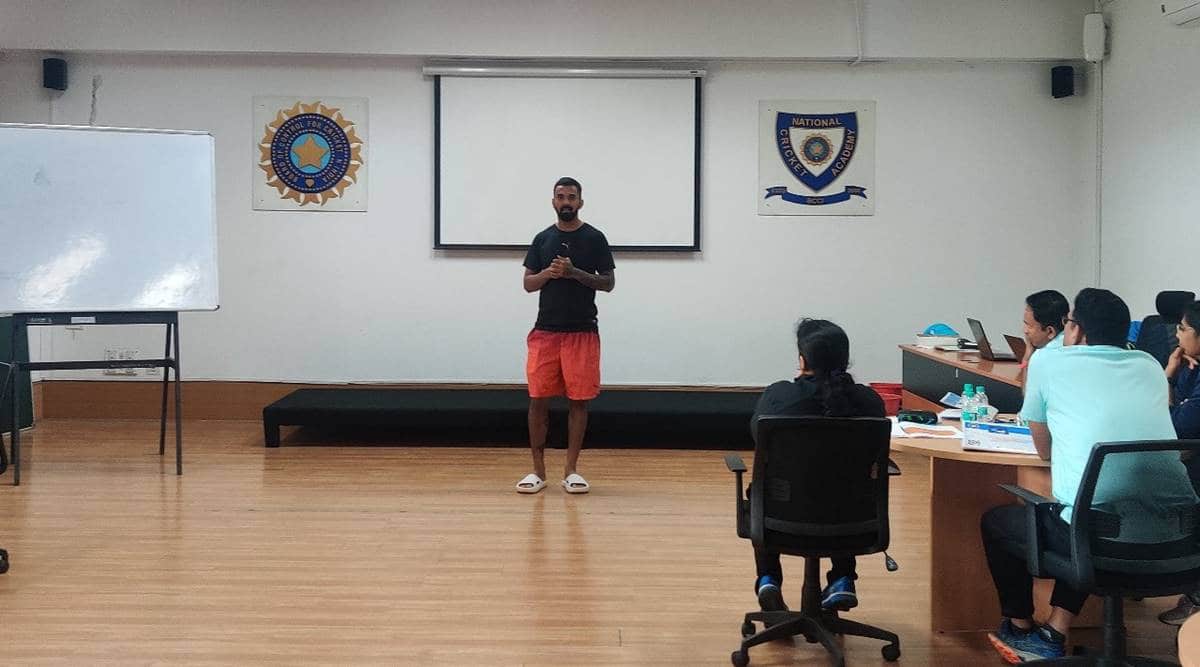 KL Rahul, India’s vice-captain, has tested positive for Covid-19 and is likely to miss the West Indies series. He is recovering from recent surgery at the National Cricket Academy in Bangalore and was due to travel to the West Indies later this week.

Rahul has only been included in the T20I squad for the West Indies series, subject to his fitness, and his absence will open up the chance for the likes of Ishan Kishan, Deepak Hooda (who opened in one game of the series in Ireland) and Sanju Samson.

He had undergone successful sports hernia surgery in Germany and has been absent from action since being forced to skip the T20 home series against South Africa in June.

“It’s been a tough couple of weeks, but the surgery was successful. I am healing and recovering well. My road to recovery has begun. Thank you for your messages and prayers. See you soon,” Rahul previously tweeted

Many Thanks @klrahul for addressing candidates taking the Level 3 Coach Certification course at NCA. Hearing their different experiences as players and captains will definitely help these passionate coaches learn, improve and excel in their careers. @BCCI #NCA pic.twitter.com/LS3bdPCkIO

Additionally, in another development, a member of the Indian women’s cricket team for the upcoming Commonwealth Games also tested positive for the virus before boarding the flight to Birmingham.