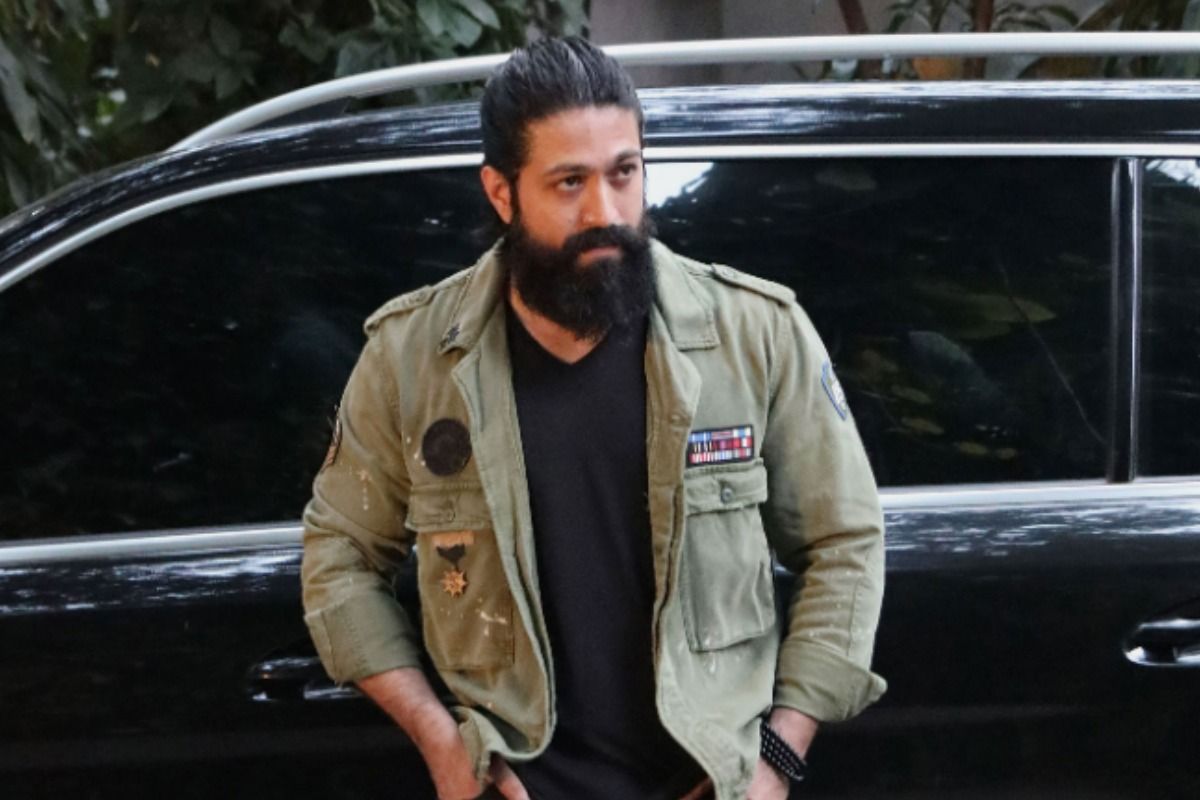 Yash rejects deal with tobacco brand: Exceed Entertainment confirms this South superstar Yash declined to sign a deal with a paan masala company a week after actor Akshay Kumar apologized for appearing in the brand’s advertisement. That KGF Actor with a nationwide fan base recently turned down a multi-crore endorsement deal for a brand from Pan Masala and Elaichi.Also read – KGF Chapter 2 raises Rs 1000 crore worldwide on Day 16, fans celebrate Yash aka Rocky Bhai – see reactions

“I remember when we became part of the team with Yash and his longtime friend and collaborator Prashant in March 2020, we formed an informal group for communication and it was called ‘Storm is coming’, that’s the belief he instills in us. at a time when no one knew when filming would take place KGF2 will complete release, let alone release and become a monstrous hit,” said Arjun Banerjee, the head of the talent management agency that manages Yash’s endorsements, in a press statement. Also Read – KGF: Chapter 2 Box Office Day 13: Yash Continues Wreaking Havoc Around The World, Film Costs Rs 926 Crore – Watch Detailed Collection Report

He added: “At this point, as a team, we are only looking at long-term partnerships, whether in the form of strategic investments, endorsements or capital transactions. We recently turned down a double digit multicrore offer from a pan masala brand and will be very careful who we work with. Given its pan-Indian appeal, we want to take this opportunity to deliver the right message to its fans and followers and invest our time and sweat in brands that have a conscience, are like-minded and want to play for the long haul. just like the man himself.” Also Read – KGF Star Yash aka Rocky Bhai’s Diet and Exercise Plan Will Inspire You to Get Serious About Fitness

The news broke just days after Akshay Kumar announced his split from a paan masala brand after appearing in an ad for the company. He was spotted alongside Ajay Devgn and Shah Rukh Khan promoting Vimal’s cardamom products. Tobacco products are also sold under the brand. Last week, Akshay apologized to his followers and issued a statement stating that the support fee would be donated to a good cause.

Check out this space for more updates!