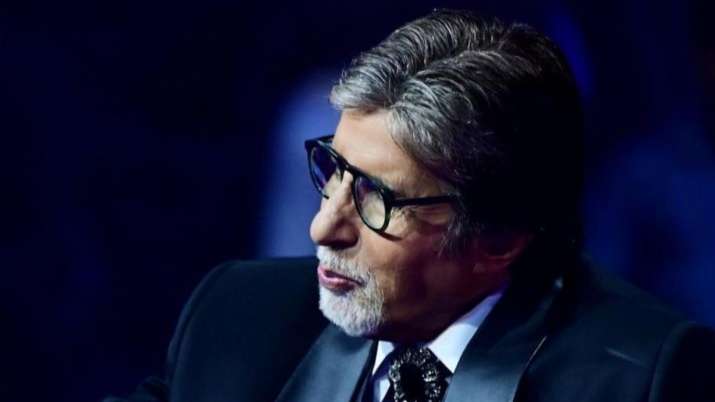 Kaun Banega Crorepati 14 will be broadcast on Sony Tv on August 7th. Amitabh Bachchan is set to return as presenter, bringing healthy infotainment to Indian TV viewers in the coming months. The 14th season of Kaun Banega Crorepati will bring the enthusiasm of 75 years of independence to life on the show as well. Here we take a look at the various new rules and changes introduced at KBC in the last season.