Kangana Ranaut is a huge trend, breaking the record with 147.8 million likes and 6 million views on Judgment Day 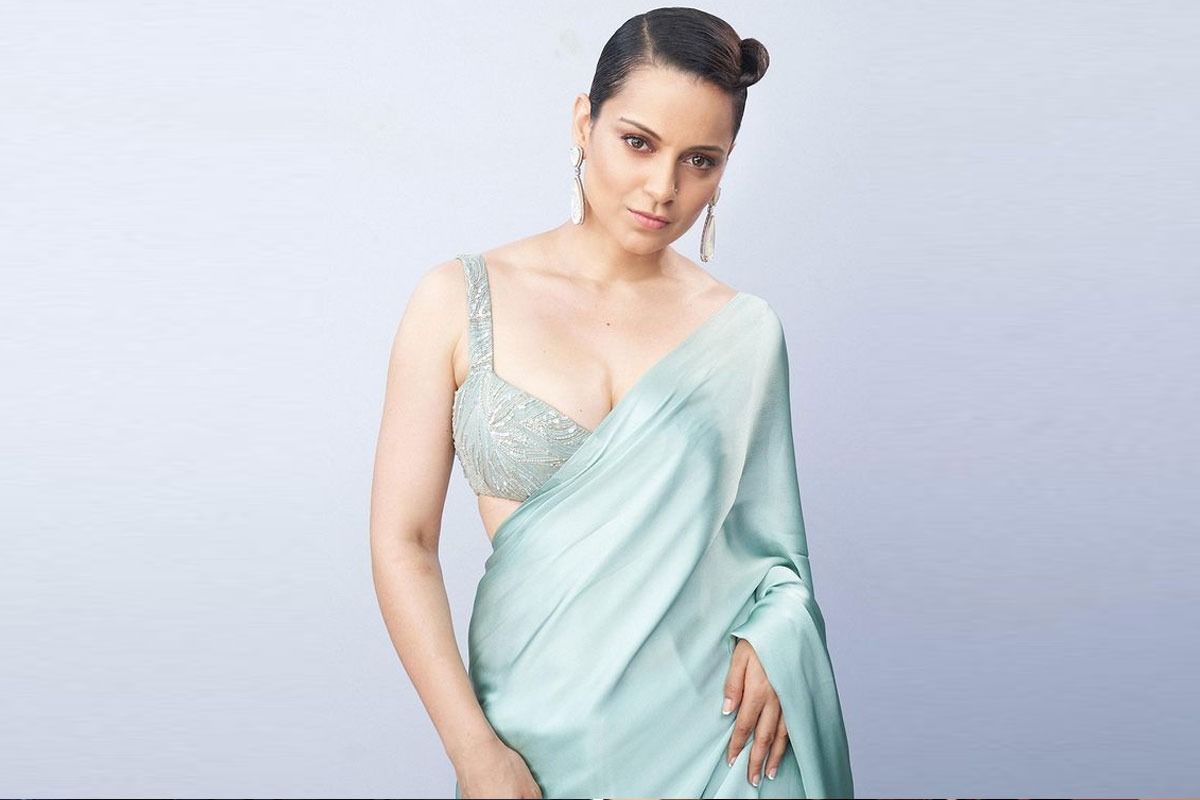 This is the highest live view for any Indian OTT reality show ever! #KanganaRanaut #LockupWithKangana pic.twitter.com/EgrgjqNdx1

Also Read – Uncharted to 365 Days: Upcoming Movies All Slated for Release on OTT This April – Checklist

From fan comments to trolling, the Dhaakad actress surely knows how to create the PR and hype surrounding her upcoming ventures. Even the haters can’t ignore her, which always makes her the center of attraction. When Munawar Faruqui fans trolled Kangana on Twitter, it was proof enough that Lock Upp has a diverse viewer base. Previously, producer Ekta Kapoor also admitted that even she sometimes disagrees with the Thalaivi actor’s views. Check out the Twitter comments: Also Read – Ekta Kapoor Breaks Silence on Kangana Ranaut’s Political Beliefs: ‘Sometimes Even I Don’t Know…’

Kangana Ranaut is a huge trend, breaking the record with 147.8 million likes and 6 million views on Judgment Day

For more updates on Lock Upp and Kangana Ranaut, visit this section on India.com.