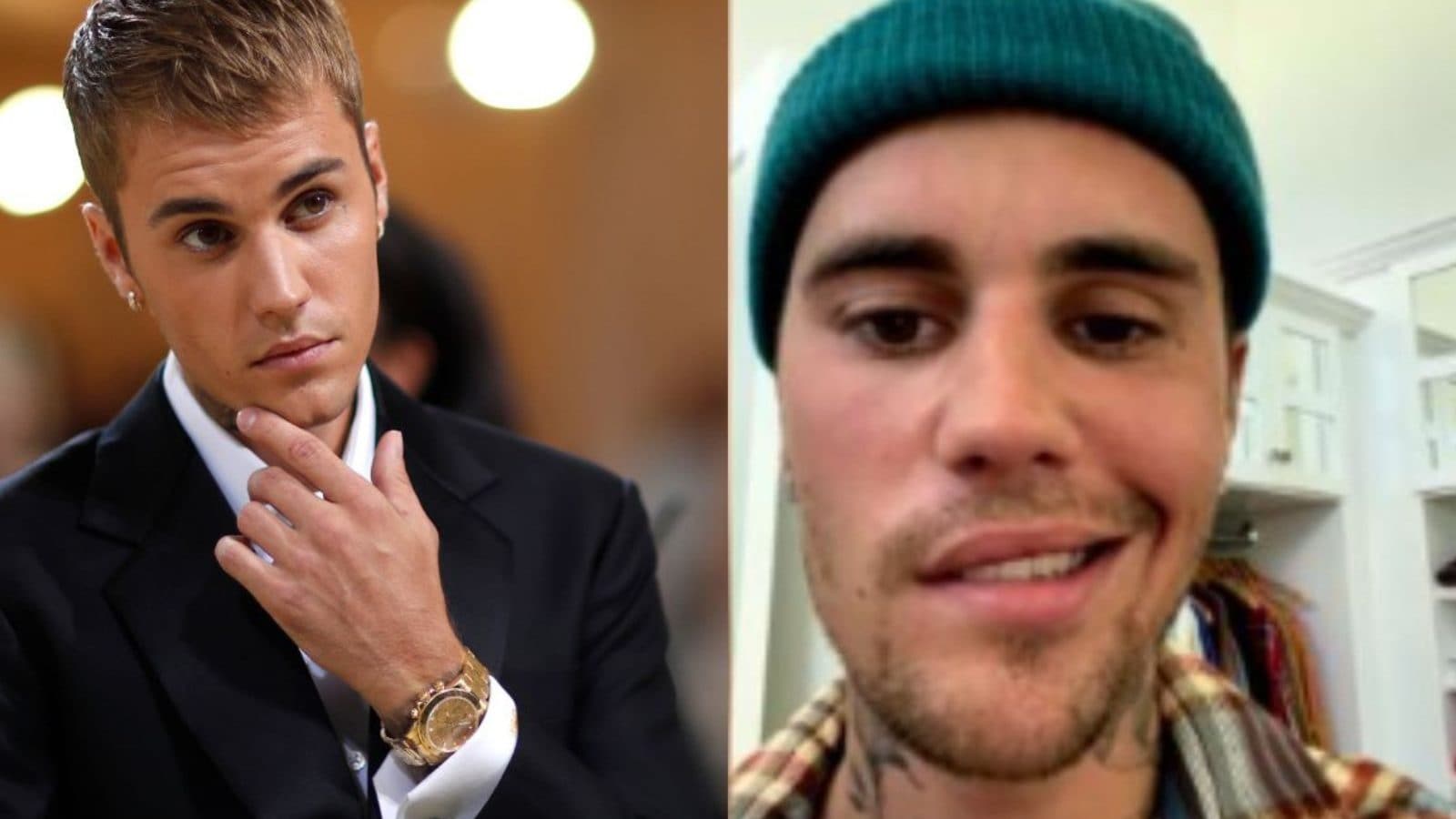 Restrictions have been imposed in several parts of the country over Friday’s protests that erupted over the Prophet Muhammad dispute, as agitators called for action and the arrest of suspended BJP spokeswoman Nupur Sharma and her former party colleague Naveen Jindal. CONTINUE READING

In light of the cross-voting of Kuldeep Bishnoi during the all-important Rajya Sabha elections in Haryana, Congress has decided to take action against the Adampur MLA. Vivek Bansal, head of the Haryana Congress, said: “Actions will be taken against Kuldeep Bishnoi. The party high command has taken note of his cross-vote.” Congress sources say Ajay Maken is likely to challenge the result in the Supreme Court while anti-defect measures are taken against Bishnoi if he does not resign. CONTINUE READING

Before the concert in India, Justin Bieber gets Ramsay Hunt Syndrome. What disease is associated with chickenpox?

Famed American pop singer Justin Bieber announced on Friday that he was taking a break due to facial paralysis on one side. In a video posted to his verified Instagram account, the singer explained that he has Ramsay Hunt Syndrome, which leaves him unable to move half his face and prevent him from performing on stage. The singer is scheduled to perform in India in October this year. Whether Bieber will fully recover by then is unknown. CONTINUE READING

Debit, Credit Card Rule Changes Next Month: Enter or do card number for every online payment

The Reserve Bank of India or RBI, as the country’s central bank, is responsible for protecting the safety and security of all citizens in India who engage in banking transactions. To ensure customer security, RBI issued a tokenization policy last year that prohibits merchants from storing customer card data on their servers with immediate effect. The central bank has ordered the introduction of Card-on-File (CoF) tokenization applicable to domestic online purchases. The deadline for the nationwide rollout of card tokenization has been extended by six months from January 1 to July 1, 2022 to ensure a smooth transition from the current situation. CONTINUE READING

Actress Mahima Chaudhry, who recently opened up about her breast cancer journey, has returned to work after recovering. The Pardes actor is set to star in The Signature movie with Anupam Kher. On Thursday, she shared a video on Instagram of herself reading the film’s script. When Anupam asks her the name of the film, she first says “Last Signature”. The Kashmir Files actor then corrects her and jokingly asks her to remember the film’s name. The director and camera crew were also present for the video. CONTINUE READING