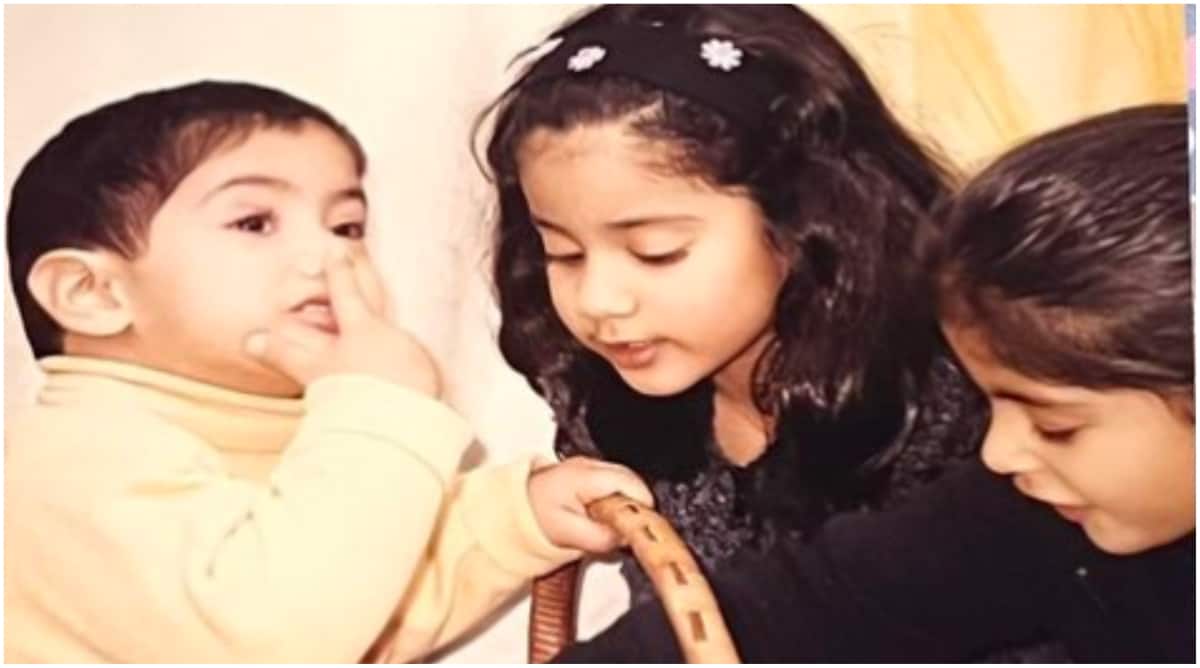 Film producer Boney Kapoor dusted off the family album on Friday and shared an old picture of his daughter Janhvi Kapoor. He shared the picture on Instagram and also identified the other two children Janhvi was playing with. They are none other than siblings Navya Naveli Nanda and Agastya Nanda, grandsons of actors Amitabh Bachchan and Jaya Bachchan.

“Childhood Memories Agastya, Janhvi & Navya,” Boney wrote in the caption of his Instagram post. The image showed a curious Janhvi sitting between Navya and Agastya, seemingly lost in his own world. Boney often shares old pictures of his kids; He recently posted a picture of his eldest daughter Anshula Kapoor in the arms of her cousin Rhea Kapoor.

Boney Kapoor has two children with his first wife, the late Mona Shourie – Anshula Kapoor and her brother, actor Arjun Kapoor – and two with his second wife, the late actor Sridevi – Janhvi and Khushi Kapoor.

As Arjun prepares for the release of his new movie Ek villain returns, in theaters next week; Janhvi will star in the crime comedy Good luck Jerrywhich will be released on Disney Plus Hotstar on the same day as Ek Villain Returns.

By the way, Khushi Kapoor and Agastya Nanda will make their acting debuts in the same movie – director Zoya Akhtar’s Indian adaptation of Archie comics, titled The Archies. The film will also serve as the Bollywood debut of Shah Rukh Khan’s daughter Suhana Khan. A caring Janhvi said in a recent interview that she would not tolerate trolling towards Khushi. She told India Today: “If anyone says anything bad about them, all these trolls, I will screw them up. I swear I hate her.” Boney Kapoor is also set to make his full-fledged acting debut in director Luv Ranjan’s upcoming film.