“It’s hard to walk at night below 36°C,” testifies a French woman living in Rajasthan 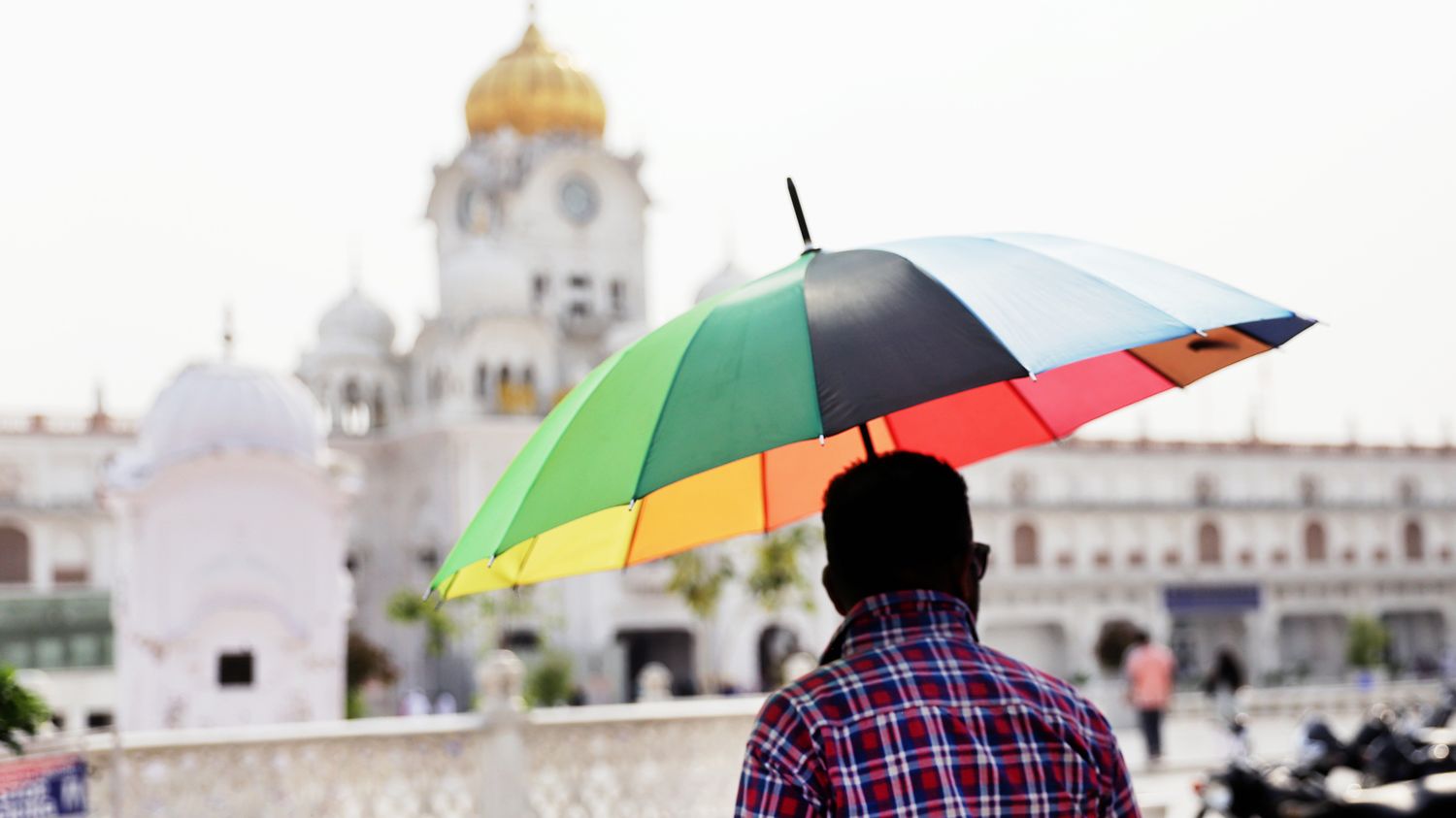 Millions of people are facing a record heatwave in India and Pakistan. “It’s hard to drop below 36 degrees at night,” says Eline Caillaud, a French teacher in Jaipur, Rajasthan, which she describes as “a huge heat island.” A key witness from franceinfo on Tuesday indicates that the temperature is already peaking at 39ºC at 11:10 am and that it may reach 45ºC around 3pm in the afternoon. This situation has lasted since March, she said. This record heatwave is causing power outages and water shortages for millions of residents.

In order to continue to live properly, Eline Caillaud reflects “privileged”. Thanks to her work as a teacher, she is able to work “often inside”. She hydrates a lot. “Here in Rajasthan, people drink a lot of sweet or savory milk-based drinks that keep them cool.”. She “wear, of course, light cotton clothing to withstand these unbearable temperatures”.

“The temperatures will remain at 40, 45 degrees.” India and Pakistan have been grappling with a record heat wave for several weeks. Listen to Eline Caillaud, French teacher in Jaipur, India pic.twitter.com/OhNPtbab9b

This French woman living in India says the locals have adapted. For example, the authorities have decided “Close the schools in the afternoon” in Rajasthan, she testifies. On the other hand “Life goes on, people continue to go to work, there are street vendors, tuk-tuk drivers are there, there are no particular changes despite the heat”She says.

This is an exceptional situation, confirmed on Tuesday by climatologist Robert Vautard, also one of franceinfo’s grand witnesses. Given thean earliness, duration and spatial extent of the phenomenon, the latter being “absolutely exceptional”, assures the director of the Pierre Simon Laplace Institute for Climate Science. It indicates that in April India experienced the highest temperatures ever recorded.

Simple weather phenomenon or manifestation of climate change? “Both”replies Robert Vautard. “Global warming is slightly amplifying extreme weather phenomena and especially heat waves.” Can what is happening in India today happen in France one day? “No, not in this form”says the climate scientist. “We will rather have very strong peaks”however he says.