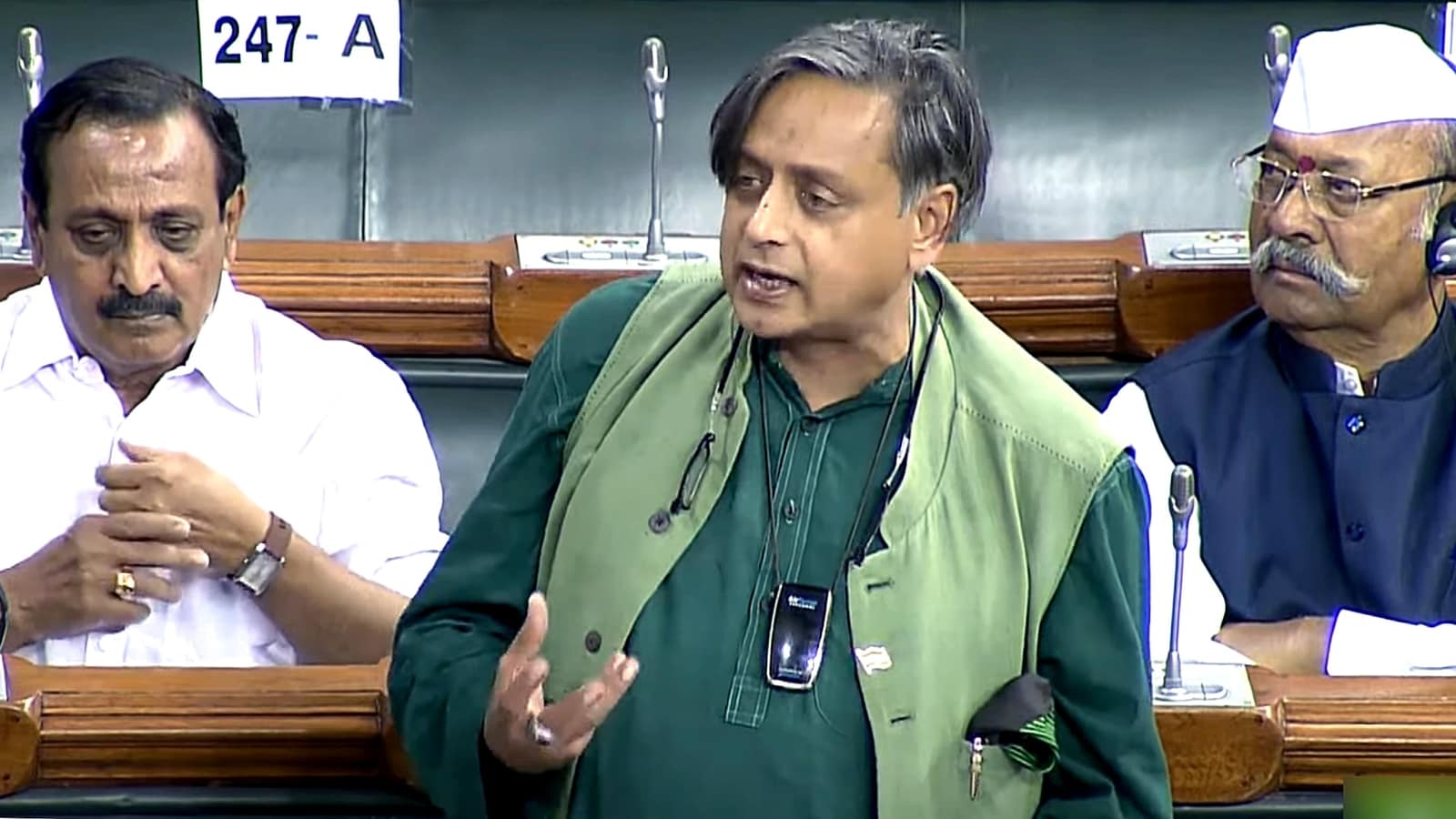 The media in Islamic countries are full of stories about the increasing demonization of Muslims in India, said Shashi Tharoor, adding that it was ironic given New Delhi’s impressive strides towards better relations with Muslim countries.

Congressman Shashi Tharoor said on Sunday it was ironic that the Indian government had taken “impressive steps” to strengthen its ties with Islamic countries in recent years, but that the spread of hate speech seriously threatened those ties. In an interview with PTI news agency, the congressman said PM Modi should break his silence on the Islamophobic incidents in the country as his silence is interpreted by some as an endorsement of what is happening. Also read: “If the Prophet Muhammad Was…”: Taslima Nasreen Amid Arguing Over Controversial Remark

The comment comes after India faced a major backlash from Muslim countries over former BJP spokesman Nupur Sharma’s comment on Prophet Muhammad. After the uproar, the BJP suspended Nupur Sharma from the party’s main membership, while the government clarified that the opinion of Nupur Sharma, a “fringe element,” did not reflect the government’s opinion.

“Example action against any and all offenders will have a salutary effect in reducing such cases in the future,” Shashi Tharoor said, adding that he never considered the need for blasphemy laws in the country. “The existence of a blasphemy law tends to encourage both excessive frivolous litigation and mob misconduct by those taking the law into their own hands. I think our current hate speech laws and Section 295A are sufficient to deal with such misconduct,” Tharoor said, as quoted by PTI.

PM Modi’s silence on the issue is interpreted as condoning what happened, Tharoor said, adding: “I’m sure he (Modi) understands that this kind of divisive rhetoric undermines his own vision for India’s development and prosperity. “

“In the name of ‘sabka saath, sabka vikas, sabka vishwas‘, he must publicly call for a stop to such behavior,” Tharoor added.