Indonesia’s economic growth in 2022 will be 5.2 percent despite global stagflation 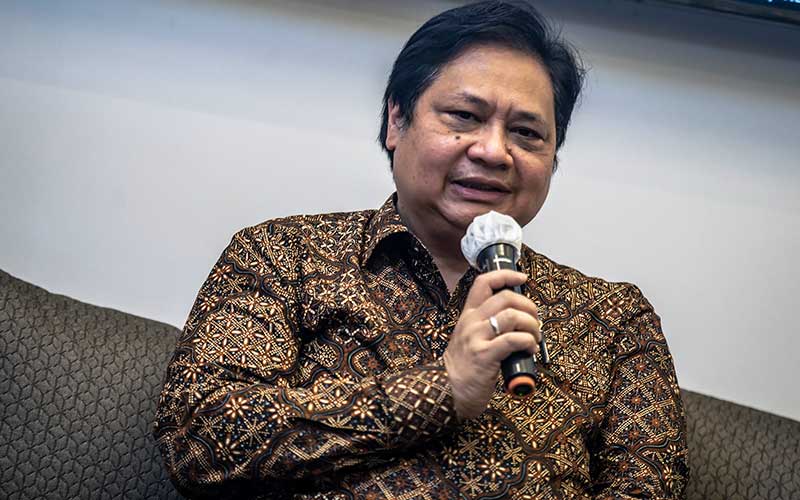 Bisnis.comJAKARTA – Coordinating Minister for Economic Affairs Airlangga Hartarto optimistic Indonesian economy remains strong and will even grow in the range of 5 to 5.2 percent throughout 2022, although the world is currently still plagued by risks from global stagflation.

He conveyed that the global economy is still facing various challenges, in particular global turmoil that has led to rising prices for food and energy commodities.

“The uncertainty starts with the increase in debt due to Covid-19, more than 30 countries whose debt is above 100 percent, and with the rise in interest rates in the United States, their ability to pay becomes problematic,” he said in the Indonesia Mid- Year Economic Outlook 2022 Webinar, Tuesday (2/8/2022).

He conveyed that as global food and energy commodity prices rose, a number of countries experienced high inflation spikes, including Brazil, which reached nearly 12 percent, Europe 9.5 percent, the United States (US) 9 percent, and Singapore 5.61 percent .

According to him, several countries have started to tighten monetary policy, including the US, the inflation target is 2 percent, but the realization is 9.1 percent.

“That has never happened before. Then we look at other countries like India 7 percent, Turkey 78 percent, England 9 percent, Brazil 11 percent,” he explained.

Meanwhile, Airlangga said the domestic economy is expected to strengthen further in line with several positive economic indicators from both the financial, monetary, labor and industrial sectors.

He is optimistic that Indonesia’s economic growth will reach the 5-5.2 percent range, supported by investment and export performance, which are expected to remain strong through the end of the year.

“We remain optimistic that the second quarter is also estimated at just over 5 percent. If we can sustain it in the third quarter of 2022, we can reach the level of 5-5.2 percent by the end of this year,” Airlangga said.