Indonesia enters 10 countries with the largest fuel subsidy, here is the list 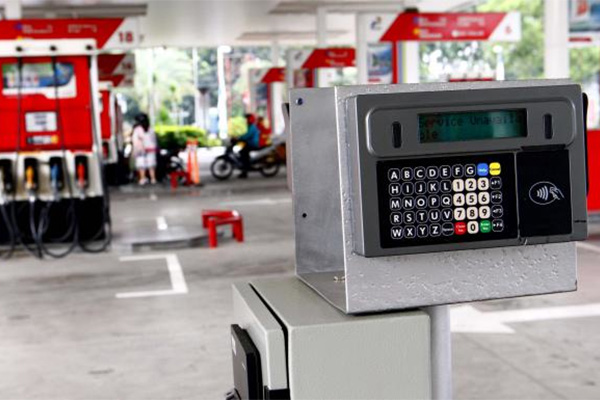 Bisnis.com, JAKARTA – The provision of subsidies from petroleum derivative products in the form of fuel oil (BBM) is not unique to Indonesia, but also occurs in various countries around the world.

According to 2020 International Energy Agency (IEA) data, Indonesia is only the fourth largest country to offer fuel subsidies to its citizens. Overall, the IEA found that in 2020, the total fuel subsidy granted by IEA member countries was US$90 billion.

Below is a list of 10 countries granting the most fuel subsidies as of 2020, according to the IEA:

China, the world’s most populous country with more than a billion people, is also the country with the largest subsidy, totaling US$21.7 billion or the equivalent of Rp303.8 trillion (Rp14,000 exchange rate).

India is the second country after China to provide the largest subsidies. In 2020, India will provide 17 billion US dollars or the equivalent of 238 trillion rupees.

Saudi Arabia ranks third when it comes to the largest fuel subsidies in the world. According to the IEA, as of 2020, Saudi Arabia gave its citizens US$8.5 billion, equivalent to Rp119 trillion, to be able to buy fuel.

Indonesians often enjoy subsidized fuel provided by the government. By 2020, the IEA found that Indonesia had spent US$6.9 billion, or the equivalent of 96.6 trillion rupees, to make it easier for its citizens to buy fuel.

Algeria ranks fifth with a total subsidy of US$5.8 billion, equivalent to US$81.2 trillion.

After Algeria, Egypt is the sixth country with a total fuel subsidy of US$5.3 billion, or Rs.74.2 trillion.

In 2020, Iran will provide its citizens with US$5 billion or Rs.70 trillion in fuel subsidies all year round.

The country at the top of South America ranks 8th with a total subsidy of US$4.32 billion or Rs.60.48 trillion.

Iraq has given its citizens $2.9 billion, or the equivalent of 40.6 trillion rupees, in fuel subsidies in 2020.

Finally, the countries ranked in the top 10 with the largest subsidies are Libya, with a total of US$2.6 billion, almost close to Iraq, or the equivalent of 36.4 trillion rupees.

Meanwhile, the IEA also noted that there are several countries that do not grant fuel subsidies, such as Korea, Russia, South Africa and Ukraine, while Vietnam is the country with the lowest fuel subsidies. 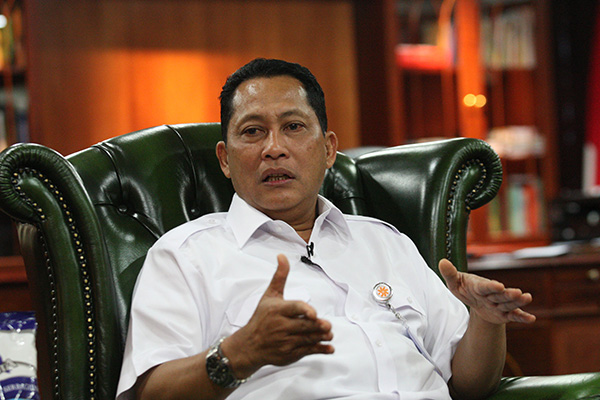