India’s plan to connect fiber to every village in 1,000 days 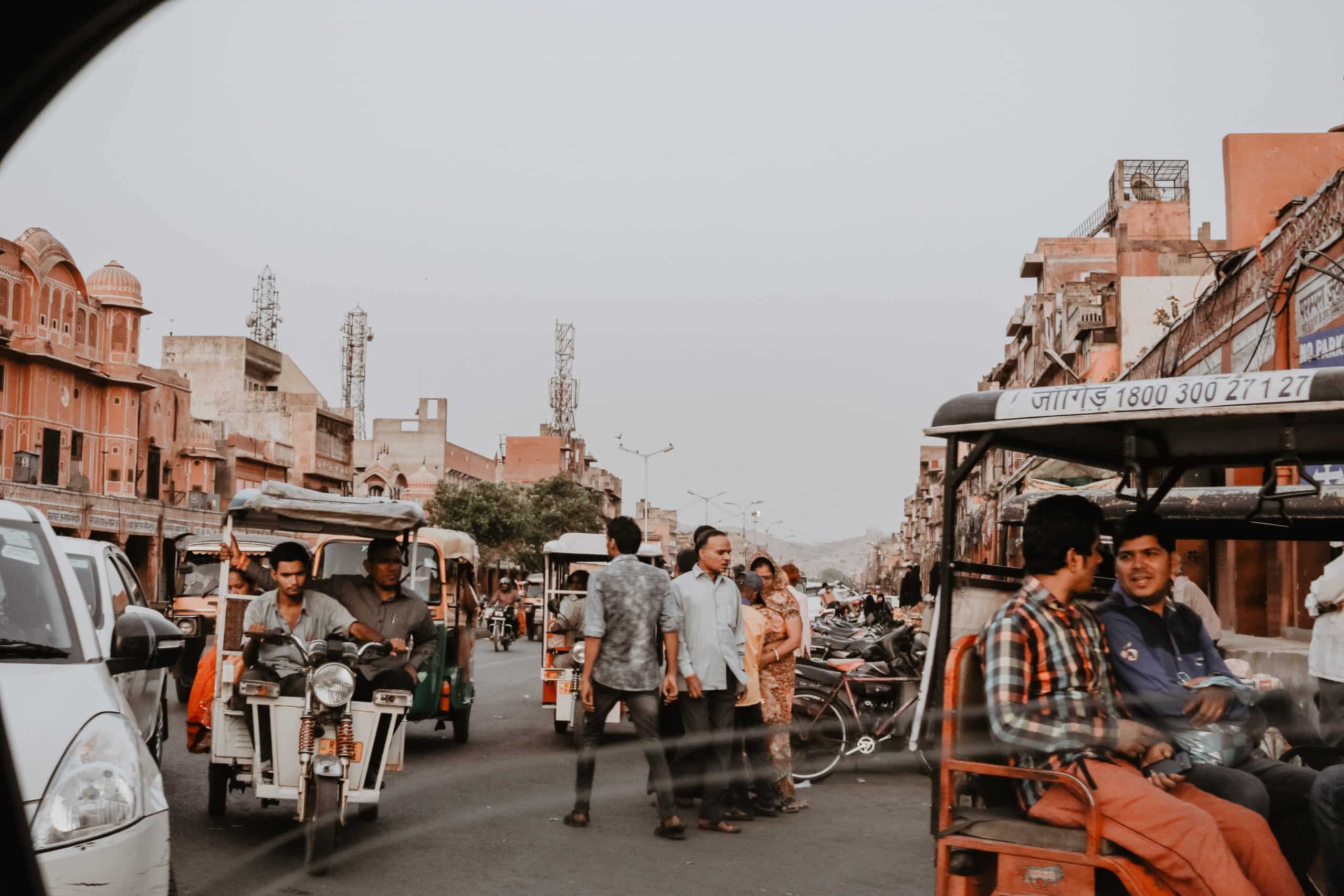 On Independence Day, Prime Minister Narendra Modi did one official statement about a project that is causing a stir around the world: Digital India. That’s the name of the ambitious program that aims to connect all the country’s villages to fiber optics within a maximum of 1,000 days.

While India already has a vast land area, the country also has some islands to cover. According to Narendra Modi, this will not be a problem, who also announces that a connection will also be possible thanks to a submarine cable. A bit like Facebook’s 2Africa project or Google’s, Grace Hooper’s, which needs to connect the United States to Spain and the United Kingdom.

In the same category

India is currently celebrating its 74th Independence Day. After the announcement that soon all Indians will have a “health card”, the Prime Minister is confident and wants to use this project to position India as a new superpower in the world. He affirms that:

The Covid-19 has pushed the government to start this project

Is a digital India really possible? Yes, without problems, according to the country’s prime minister. He even clarified that the Lakshadweep Union Territory in the Arabian Sea will be connected to fiber optics via an undersea cable as part of the Digital India project. It’s a real technological feat. Covid-19 and containment measures have prompted the Indian government to look to further develop its web infrastructure to continue supporting the economy and education in this large country of 1.35 billion today.

To justify this colossal project, Narendra Modi rightly took the example of “nation development”. He explained:

“We have about 1,300 islands. Considering their geographic location and their importance in the development of the nation, work is underway to launch new projects on some of these islands. We have selected some islands for rapid development. We recently connected the Andaman and Nicobar Islands with an undersea cable for better internet.”