India’s Muslim Population Goes Beyond Hindu Righteous Propaganda? This is the expert’s explanation 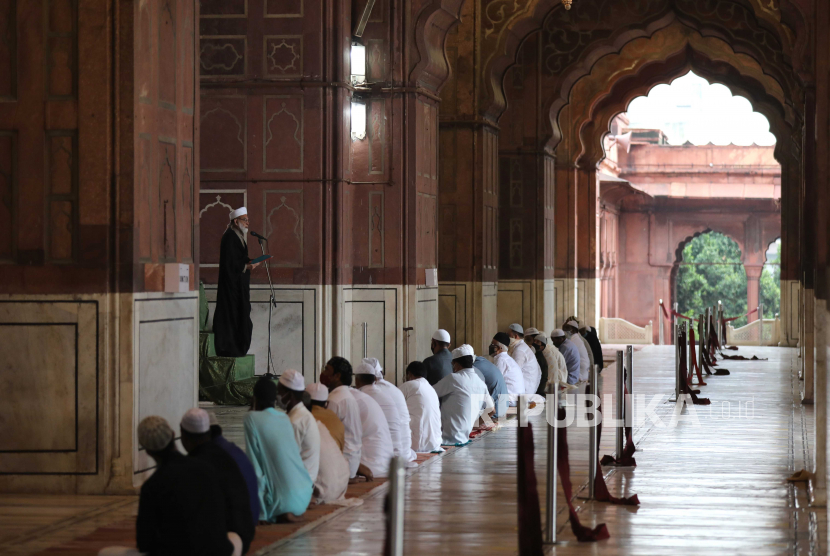 
Muslim growth in India he said did not go beyond what was claimed. “It’s just propaganda Muslims population that Hindus can overtake,” Quraishi said NDTV, Wednesday (30.3.2022)


“Several myths are being propagated about the Muslim population in India, which incite hostility toward Muslims among Hindus,” Quraishi said in a discussion of his book, Population Myths: Islam, Family Planning and Politics in India, at the International Center for India New Delhi sometime then.


One of the most popular myths in India is that Muslims are fathering too many children and are entirely responsible for the population explosion.


“Yes, Muslims have the lowest family planning rate at just 45.3 percent. Her total fertility rate (TFR) is 2.61, which is the highest. But the fact that Hindus are not far behind with the second-lowest FP of 54.4 percent and the second-highest TFR of 2.13 is dead wrong,” Quraishi said.


Quraish also debunks the myth that the growing Muslim population is upsetting the demographic balance.


The Quraish emphasized that Muslims are adopting family planning faster than Hindus, narrowing the gap in the number of their children.


He also denounced the myth that there was an organized conspiracy by Muslims to take over the Hindu population to seize political power. According to him, no Muslim scholar has asked Muslims to father more children for this purpose.


Quraish also rejected claims that Muslims used polygamy to increase their population. Citing a 1975 government study, she found that all communities had some degree of polygamy, but Muslims were the least polygamous among them.


He stressed that there is a common misconception that Islam encourages people to practice polygamy, but the reality is different.


“Polygamy is also statistically impossible in India because the gender ratio (only 924 women per 1,000 men) doesn’t allow for it,” he said.


It is clear in the Koran and Hadith that Islam values ​​quality over quantity, such as women’s and children’s health and children’s right to good care. “Islam is not only not opposed to family planning, but has even pioneered the concept,” he said.


Former Governor of Jammu and Kashmir NN Vohra, former Minister of Health K. Sujatha Rao and Executive Director of the Indian Population Foundation Poonam Muttreja also participated in the discussion of the book.