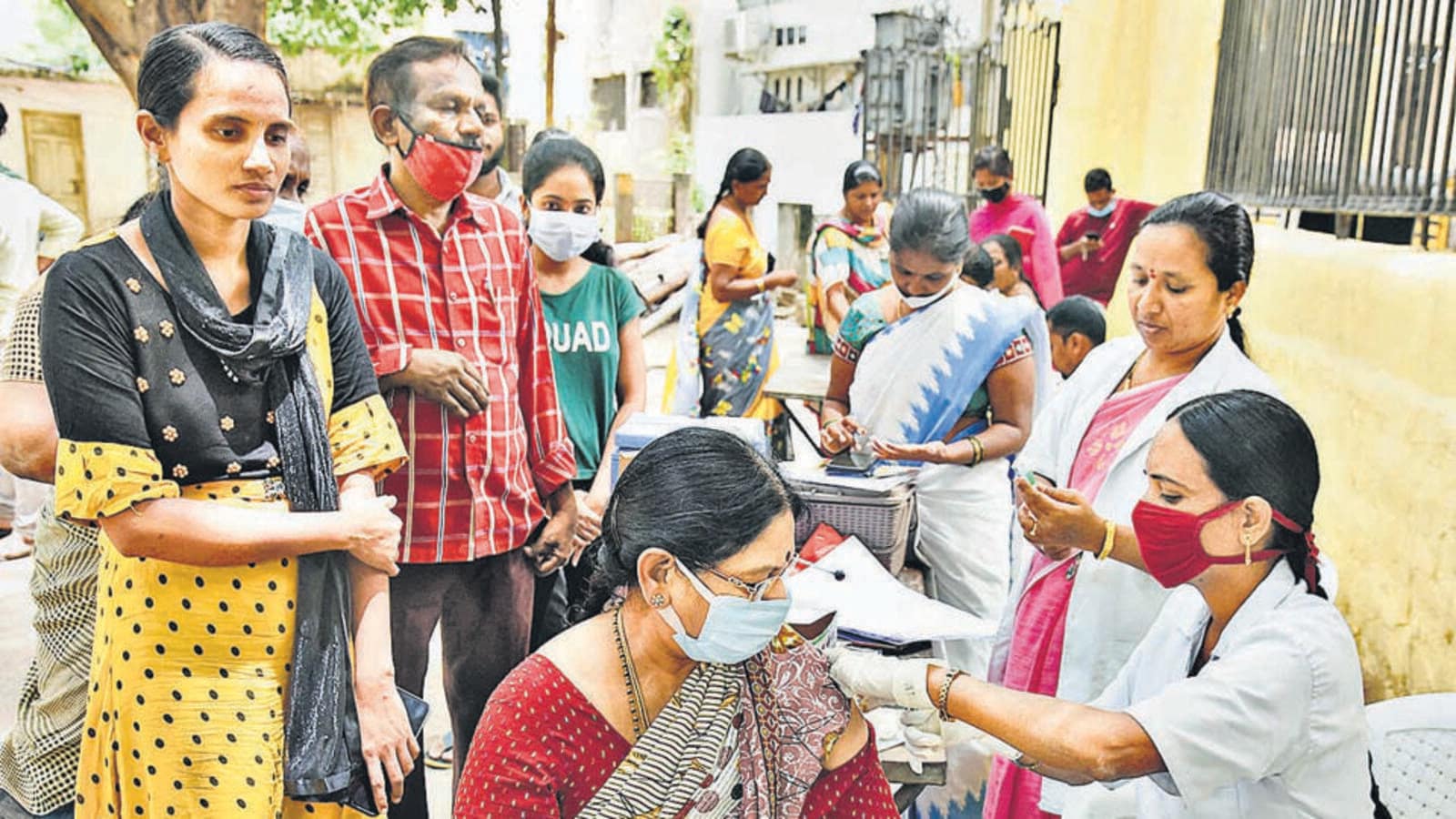 In anticipation of reaching the milestone, the government on Saturday created a digital clock that will tick backwards to determine the number of vaccine doses that still need to be administered to reach the target.

India reached the milestone goal of administering the billionth dose approximately nine months ago, on October 21, 2021.

At least 90% of the country’s population has been fully vaccinated against Covid-19, which experts say has helped limit the number of hospitalizations and deaths in the third Covid wave, which began around January this year and was largely driven by the Omicron variant , worked fine .

“The vaccination exercise as a tool to protect the country’s most vulnerable populations from Covid-19 will continue to be regularly reviewed and monitored at the highest level,” the health ministry statement said.

Nearly 50,000 immunization centers administer daily doses across the country, most of which — nearly 47,000 — are government immunization centers. For those unable to reach a Covid vaccination center due to age or physical limitations, the center has asked states to provide the facility at their doorstep.

The government is now focusing on promoting booster doses as intake for the third dose has been low. The Ministry of Health launched a door-to-door campaign – Har Ghar Dastak – to reach those who have yet to take the vaccine, have not completed the basic course or are due for their booster dose.

On June 6, the Ministry of Health reduced the gap between the second Covid vaccine dose and the precautionary dose from 9 months to 6 months for all beneficiaries.

On July 13, the center announced that it will provide free Covid-19 vaccine booster doses to all adults in government-run centers for 75 days as part of the Azadi ka Amrit Mahotsav celebrations, starting July 15.

Prior to the announcement, booster doses were only free for those over 60, although several states separately announced they will be sponsoring the third dose for adults under that age.

A day after the announcement, on July 14, HT reported that a staggering 92% of Indians currently eligible for a third or booster dose of the Covid-19 vaccine have not yet taken those shots. In absolute numbers, that would mean 594 million adults in India are now “late” for their so-called preventive vaccinations, underscoring the importance of the government’s announcement of a national 75-day free vaccination window.

“It (booster dose) needs to be encouraged as studies have shown that immunity to the viral disease wears off after a period of time, which is why a booster would be needed. People should do their third injection,” said Dr. Srikant Sharma, Chief Physician, Department of Medicine, Moolchand Hospital.