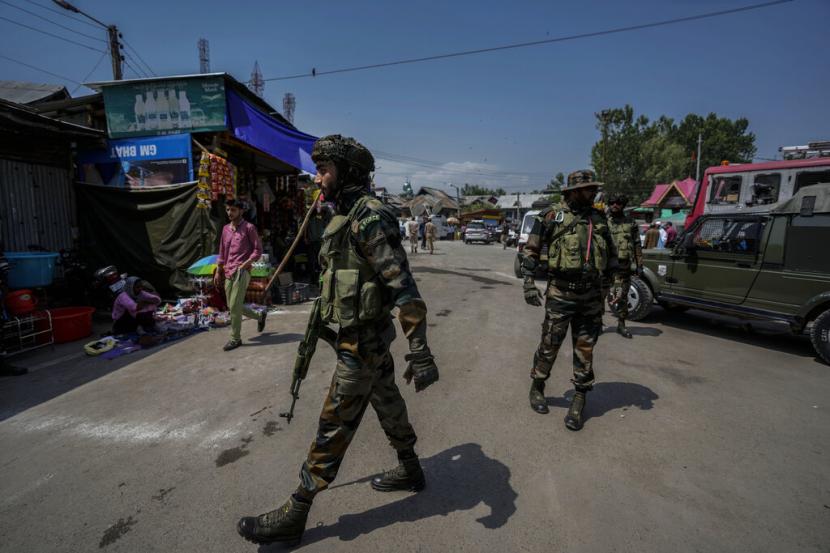 
“They burned down the BJP office, burned tires in three busy areas of the city, damaged a bus and many private vehicles,” Mangla said on Thursday (6/16/2022).


The government and the railway company issued a statement. They said protesters vandalized various train properties across Bihar, set fire to two benches in two locations and damaged tracks and stations.


The new recruitment system will attract men and women aged 17 and 21.5 for four-year terms. Only a quarter serves longer.


In the past, the army, navy and air force recruited separately. As a non-commissioned officer or in the lowest rank, only persons over the age of 17 can compete. Shorter tenures worry potential recruits.


“Where do we go after serving only four years?” said a young man surrounded by protesters in Bihar’s Jehanabad district.


“We will be homeless after four years of service, we will fill the street,” he added.


Smoke rises from burning tires along Jehanabad Road. The protesters chanted slogans and push-ups to show they were fit enough to serve.


Bihar and the neighboring state of Uttar Pradesh were hit by protests against the recruitment process for railway workers in January this year. Shows India’s unresolved unemployment problem.