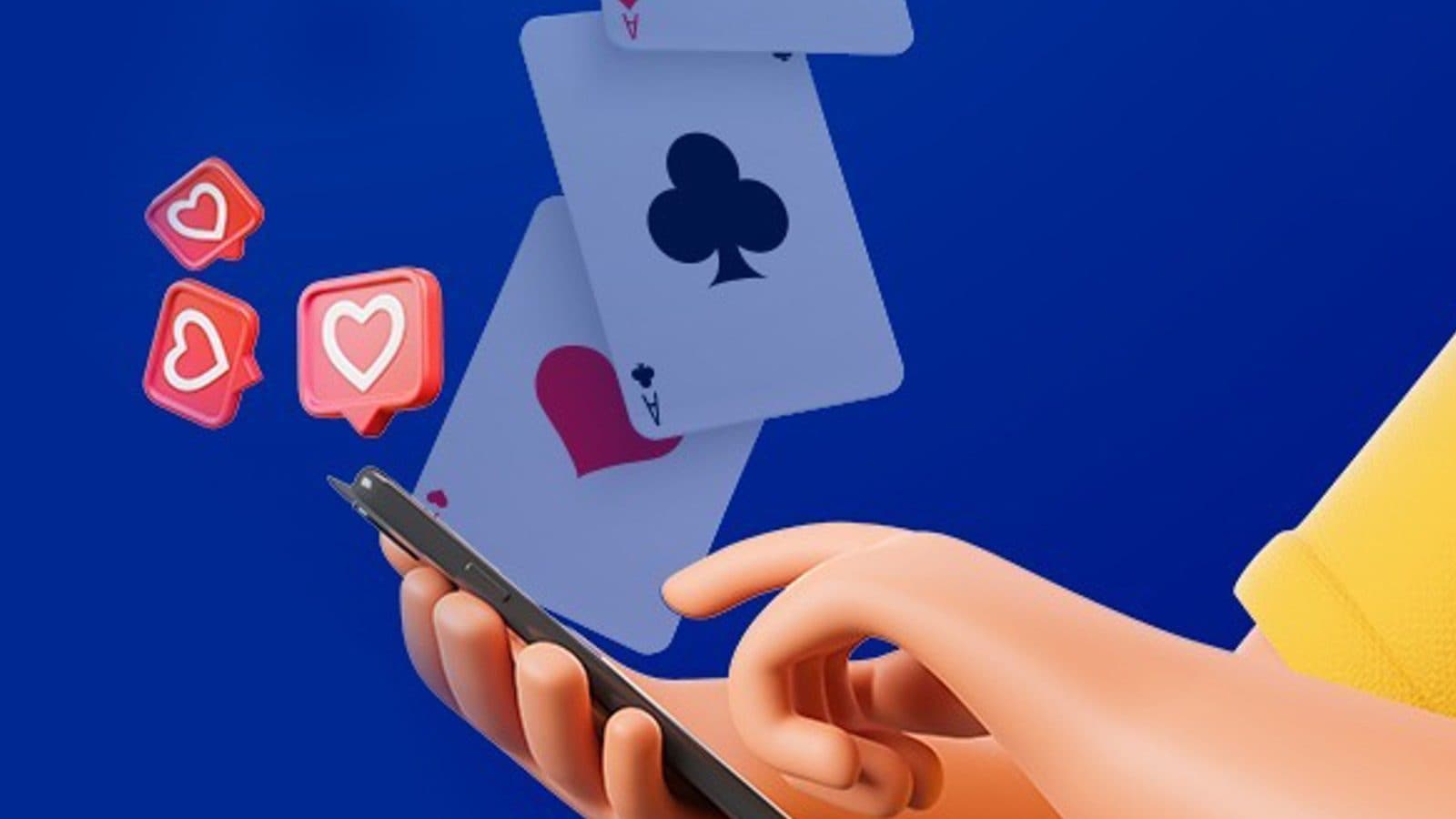 Ran Singh, 39, from Mahendra Gadh, Haryana, was declared the final table winner and champion of the inaugural edition held in Goa on June 15th. He won the prize money of INR 20 lakhs from a final prize pool of INR 1 crore followed by 31 year old Pankaj Raghunath Khaire from Surat who came second and third place was won by Rajesekhar Palantla 40 years old from Bangalore who took the prize money of INR 10 lakhs or INR 5 lakhs won.

IRL was created with the aim of attracting players from different parts of India with a particular focus on Tier 2 and Tier 3 cities and discovering the hidden potential of the traditional sport.

The tournament started on March 26th, attracted over 26,000 players and saw over 6,000 hands played in total. Aside from metropolitan cities, IRL has seen entries from cities such as Bundi, Bidar, Sikar, Nashik, Gorakhpur, Deoria, Raipur, Bhilwara, Panjim, Dehradun, Rajkot, and Aurangabad, among others.

Throughout the league, competitors recorded important wins in all categories. There have been up to 150 players who won over INR 10,000 with no entry fees in the series by qualifying for the satellites, while over 100 players won INR 1 Lac, meaning strong competition between game formats.

Mr. Sunit Warriach, CEO of CardBaazi, expressed his excitement at IRL’s successful outcome, saying, “Ever since we diversified our model from a single-game app to a multi-game app, efforts have been constantly made to provide every user with a a solid experience. Indian Rummy League was a step in reaffirming that promise to our loyal user base and reaching out to the masses.

Driven by IRL, we saw 20% QoQ growth, which is significant considering the overhaul of our new operating model in November 2021. I would like to congratulate the winners on their continued perseverance across the league and we will continue to grow IRL and it is better to bring such talents to the Indian community of experienced card players.

After the successful peak of IRL, CardBaazi.com expands its horizons with several new games uploaded to the app this week, such as T23 and Pool 51 among others.