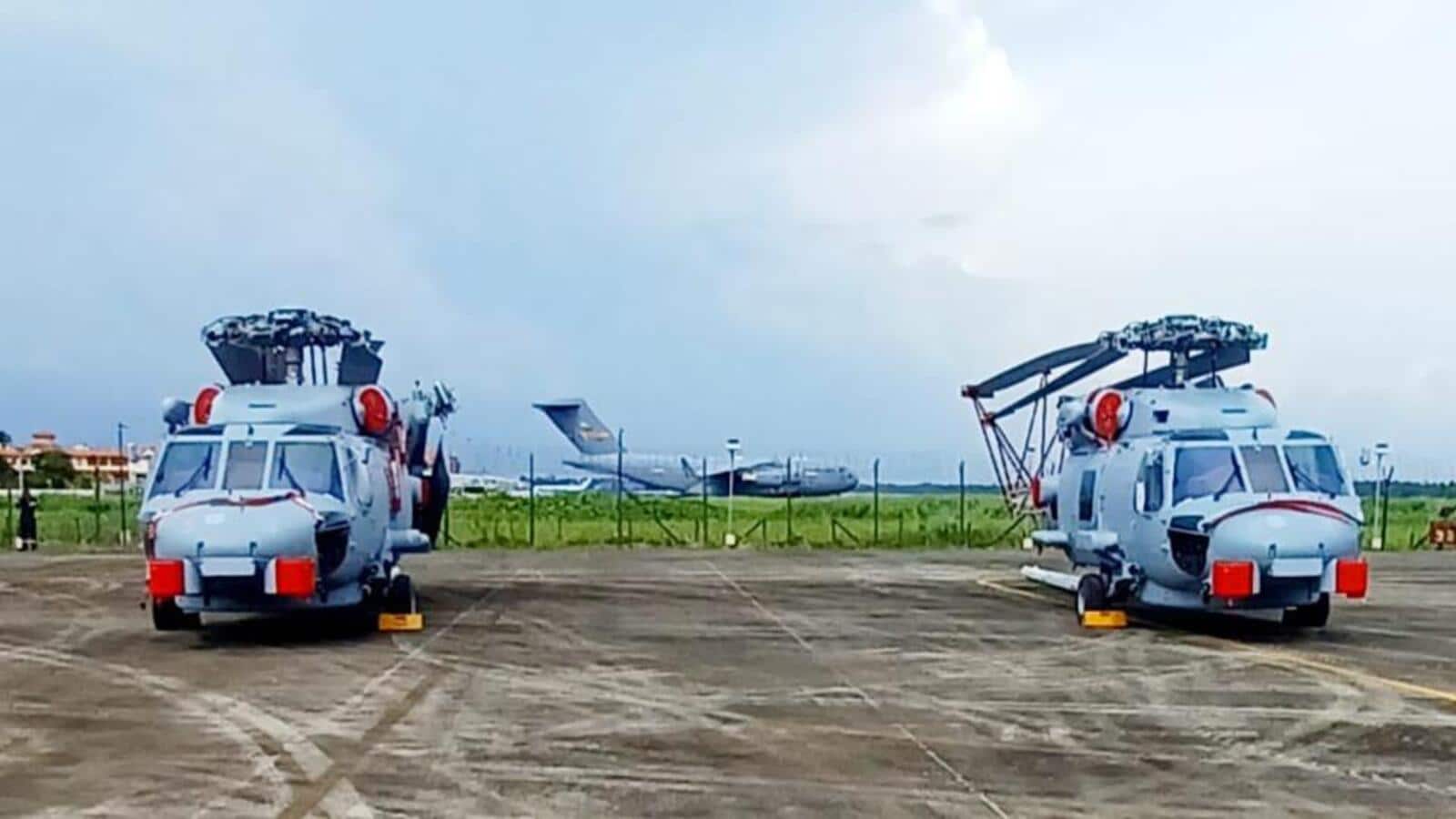 India had ordered 24 Lockheed Martin-Sikorsky MH-60R helicopters from the US in 2020 to bolster the Navy’s submarine/surface warfare and surveillance capabilities. The government-to-government contract for the helicopters was about worth €14,000 crore, and three of these helicopters were formerly supplied to the US Navy.

“The first three MH 60Rs delivered to the US in 2021 will be used for training Indian Navy crews. The next three MH-60R helicopters will be delivered to Kochi – two helicopters were received on Thursday and the third helicopter is due for delivery in August,” the navy said in a statement, adding that India would receive delivery of all 24 helicopters by 2025

The helicopters are expected to be the mainstay of the Navy’s anti-submarine/anti-ship and airborne early warning capabilities for decades to come. The Navy first moved a case to purchase utility helicopters, a critical operational necessity, more than 16 years ago.