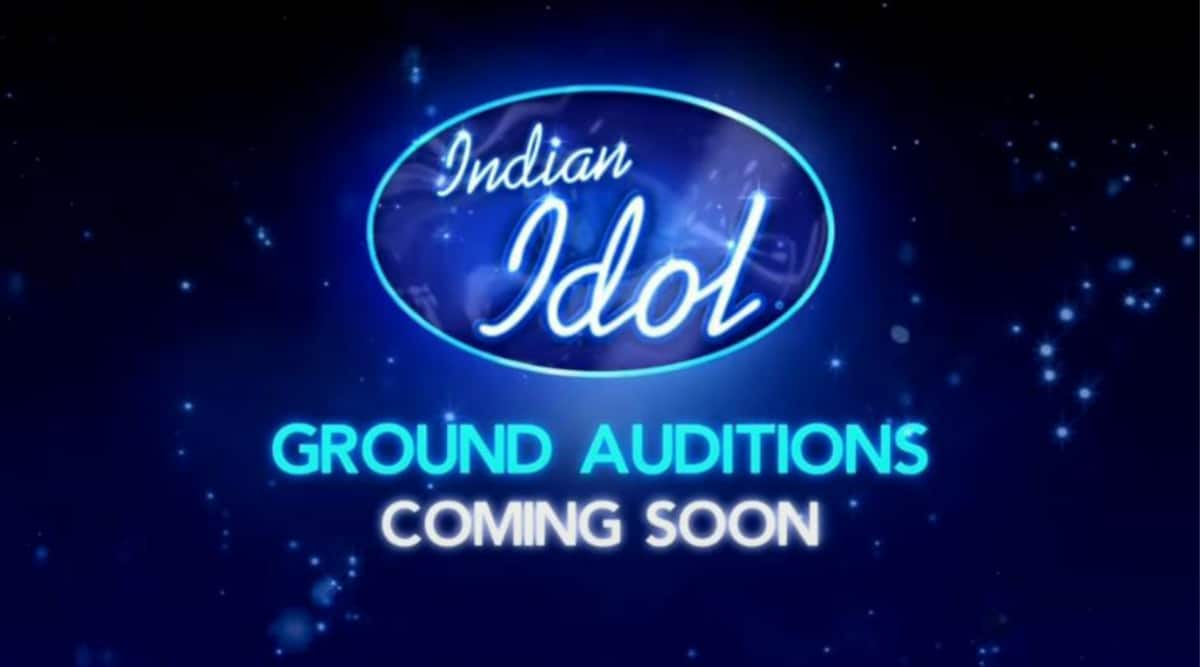 The video features images of the last three winners – Salman Ali, Sunny Hindustani and Pavandeep Rajan are played. The voiceover says the trophy could be yours this time, before explaining that auditions will start soon in cities near them.

Fans seemed very excited about the announcement as they commented on the post. While one said they were thinking about the show, another added: “O wao awesome I’m very excited”. Some followers also wrote about “preparing for selection”, many expressing their displeasure that online registrations are not taking place. “Give us a chance to participate. online audition karwao,” wrote one user.

Indian Idol started in 2004 with Abhijeet Sawant winning the first season. Over the years, the show has gained a cult following among aspiring singers. Last season was judged by Himesh Reshammiya, Neha Kakkar and Vishal Dadlani, while Aditya Narayan moderated it. According to sources, the channel is keen to keep the judges, but since Aditya decides to take a break from television, a new presenter is brought on board.