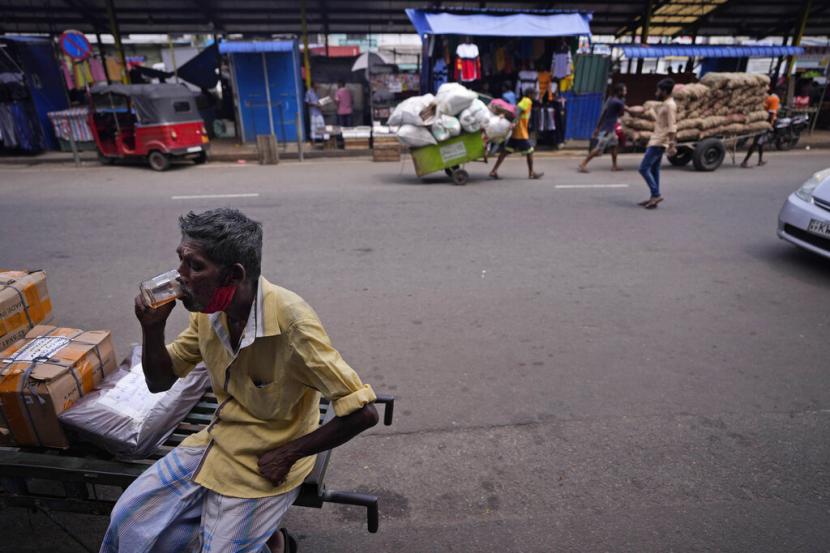 India provides $4 billion in loans and aid to Sri Lanka

REPUBLIKA.CO.ID, NEW DELHI – A top diplomat India Hold talks with the President and Prime Minister Sri Lanka and on Thursday (6/23/2022). India signals its desire to provide more than $4 billion in loans, exchanges and aid to neighboring Sri Lanka.

Sri Lanka is facing its worst economic crisis in seven decades, with a severe shortage of foreign exchange and hampered imports of essentials including food, petrol and medicines. The island nation at the southern tip of India needs about $5 billion over the next six months to meet the basic needs of its 22 million people who are struggling with long queues for basic necessities, increasing shortages and power outages.

“India’s Foreign Minister Vinay Kwatra has said that the Government of India, as a close friend, will fully support Sri Lanka in overcoming the current difficult situation,” the statement said.

“The Indian delegation stated that the Indian government and political authorities are committed to providing continuous support to Sri Lanka,” he added.

The Indian team held separate meetings with central bank governor Wickremesinghe and Treasury officials, an official from the prime minister’s office said. India has been the top source of foreign aid to Sri Lanka this year, providing more than $4 billion, Wickremesinghe told parliament on Sunday.

Neighbors are also in talks for additional support, including a $500 million loan for fuel and help for fertilizer and rice imports, while Sri Lanka tries to stave off a food crisis, officials said. Sri Lanka plans to hold donor conferences with China, India and Japan, Wickremesinghe said, while continuing talks with the International Monetary Fund over a bailout package worth about $3 billion.