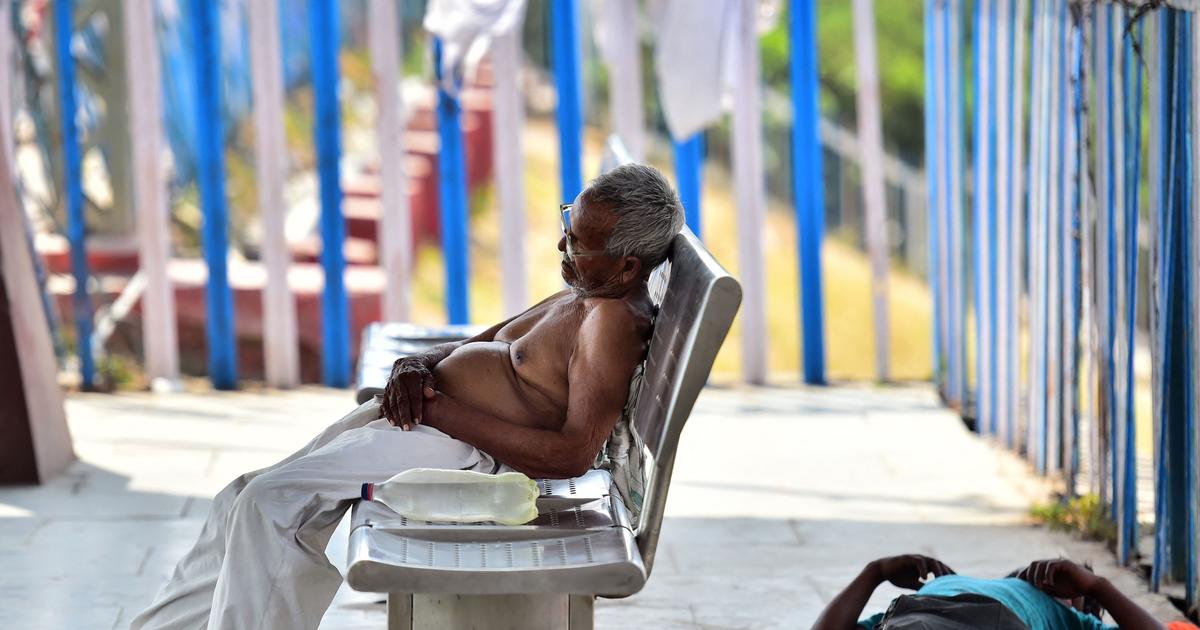 India plans to lease abandoned coal mines from mining companies to support production struggling with the aftermath of a record heatwave in the country, the Indian government said on Friday.

also readIndia is helpless in the face of a historic heatwave

In all, the government plans to lease more than 100 closed public coal mines to private mining companies on a revenue-sharing basis. Indian leaders have said they are willing to ease administrative procedures to encourage bids from mining giants like Vedanta, Adani and others.

India needs a billion tons of coal every year to meet domestic demand. But unusually hot March and April have seen India’s energy demand soar in recent weeks, with power plants now running out of coal to meet demand.

India, the world’s third largest emitter of CO2, depends on itblack Diamondfor 70% of its enormous energy needs. The current shortage of coal to meet rising demand due to high temperatures is estimated at 25 million tonnes, all against the backdrop of rising prices for the resource since the beginning of the year.

Most of the country’s needs are met by domestic producers, with a record 777 million tonnes of coal mined between March 2021 and March 2022. The government aims to increase national coal production over 12 months to 1.2 billion tons over the next two years to support the country’s economic recovery from the pandemic.

Despite ambitious targets for renewable energy development by 2030, coal is expected to remain the dominant fuel in India as its energy needs are projected to grow faster than any other country in the world over the next twenty years. , experts say.

The country’s coal demand is expected to double by 2040, India’s coal minister Pralhad Joshi said recently. The plan, announced by the government this Friday, is a further step in the process of liberalizing the mining sector in India, which has the fifth largest coal reserves in the world. Indeed, in 2020 New Delhi had opened up coal mine exploitation to private companies, officially ending a decades-old state monopoly.