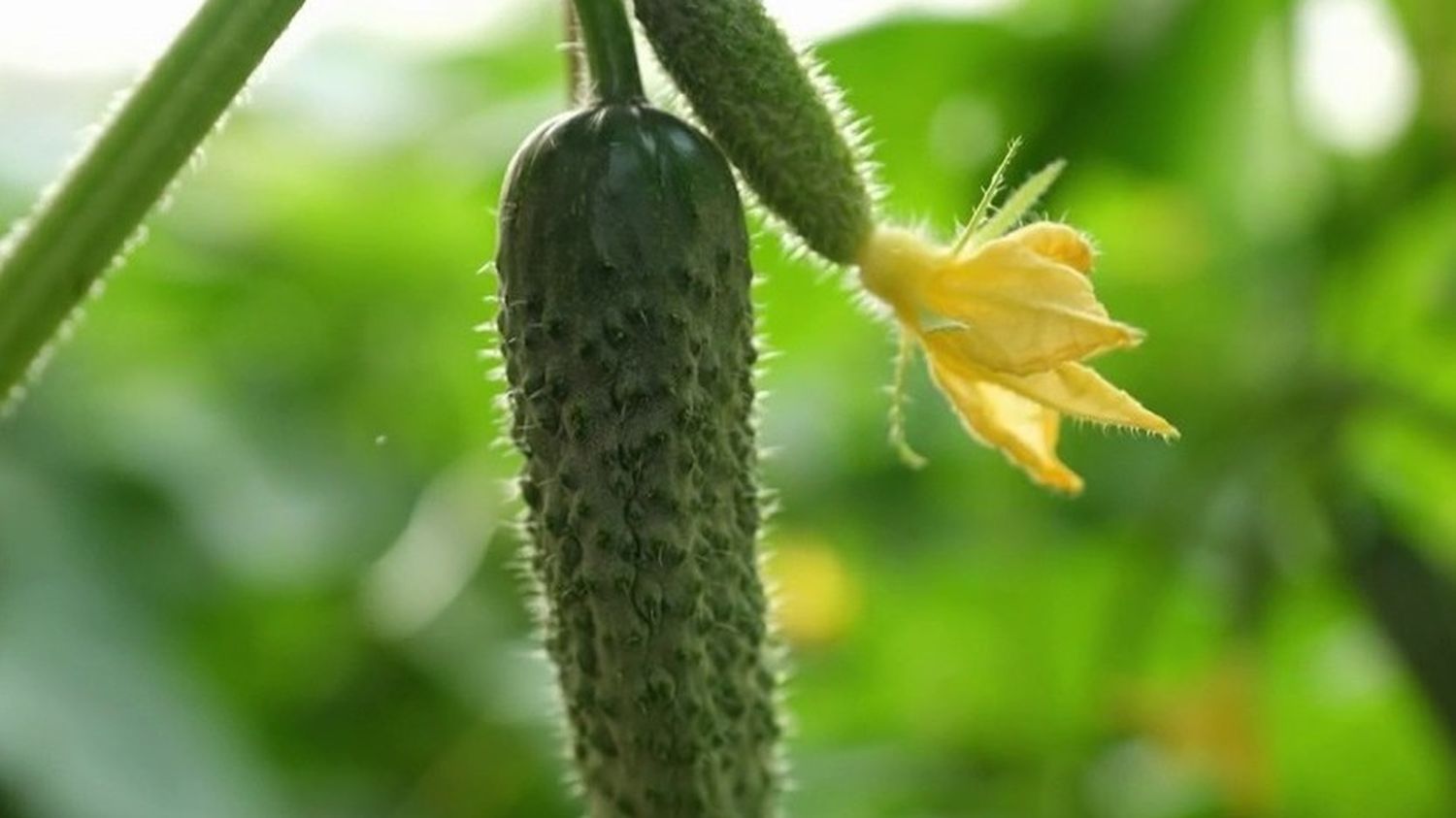 25,000 tons of cucumbers are consumed in France every year. However, 80% of the cucumbers we taste come from India. Report from producers.

A symbol of French gastronomy, the gherkin is mainly produced in India, in countries with a tropical climate. Pandi Suberamanian is the crop manager for one of India’s largest growers. Every year he exports 400 tons of cucumbers to France. “When harvesting, we remove the gherkin from the stalk, then we remove the flower from the other side,” he explains. The work was carried out in France until the 2000s, but was then relocated because the labor costs in India were 15 times lower.

The climatic conditions also allow three harvests per year instead of just one. In the south of the country, thousands of farmers have switched to growing cucumbers, which yield more than other fruits and vegetables. In just 30 years, India has become the world’s leading exporter of cucumbers. By relocating their production, brands have been able to reduce their costs without sacrificing the quality of their products. Overall, more than 80% of the cucumbers consumed in France are produced in India.