India: the kangaroo, a fashionable pet despite everything 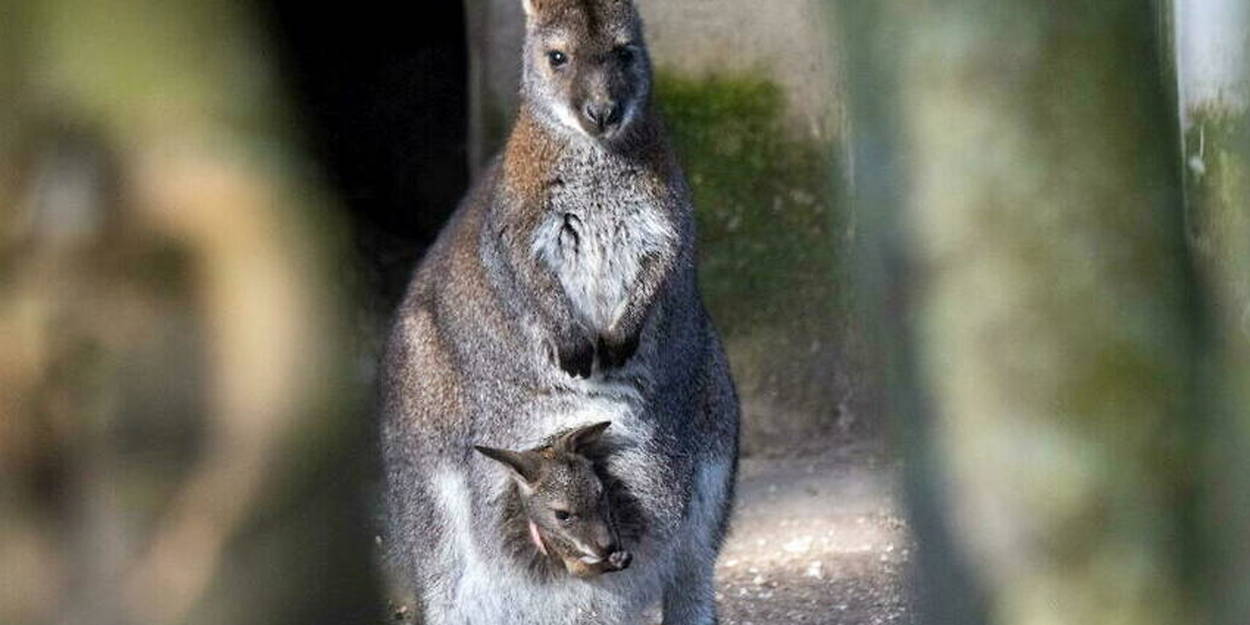 DIn certain forests of East India today it is no exception to encounter kangaroos. However, they never lived naturally in this area. As reported by our colleagues slatethese animals, which often starve when encountered in the forests, were brought in by smugglers to sell to private individuals.

Since the appearance of viral videos on social networks, kangaroos have become very popular exotic pets. In these videos, Slate explains, kangaroos often appear in poor health in search of food, victims of the new fad for exotic pets among the affluent city-dwellers of Mumbai or New Delhi. Outdated laws favor the smuggling of kangaroos, which are farmed in Southeast Asia before being illegally introduced into Indian territory.

In addition to kangaroos, there are hundreds of exotic species introduced to India in this way: from hawks to Aldabra giant tortoises, including chimpanzees. Merely owning exotic animals like kangaroos is not prosecuted in India. Only the smuggler runs a risk when bringing the animals into the territory. If he succeeds, he has just as little fear as his buyer. 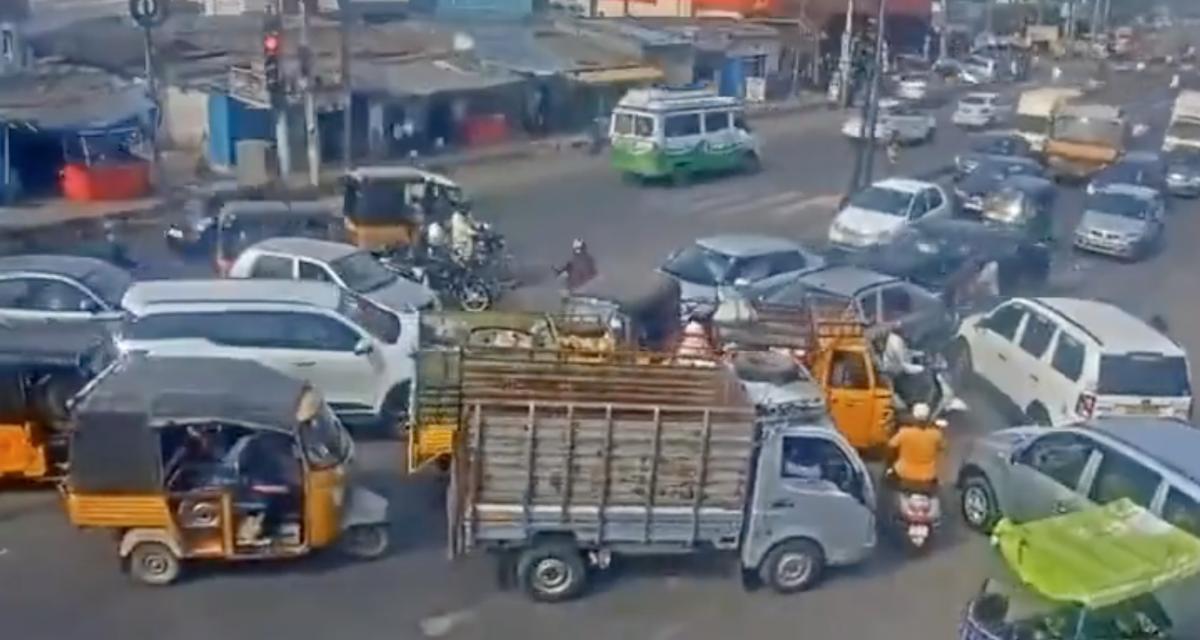