India is on course to become the world’s fastest growing economy, says RBI 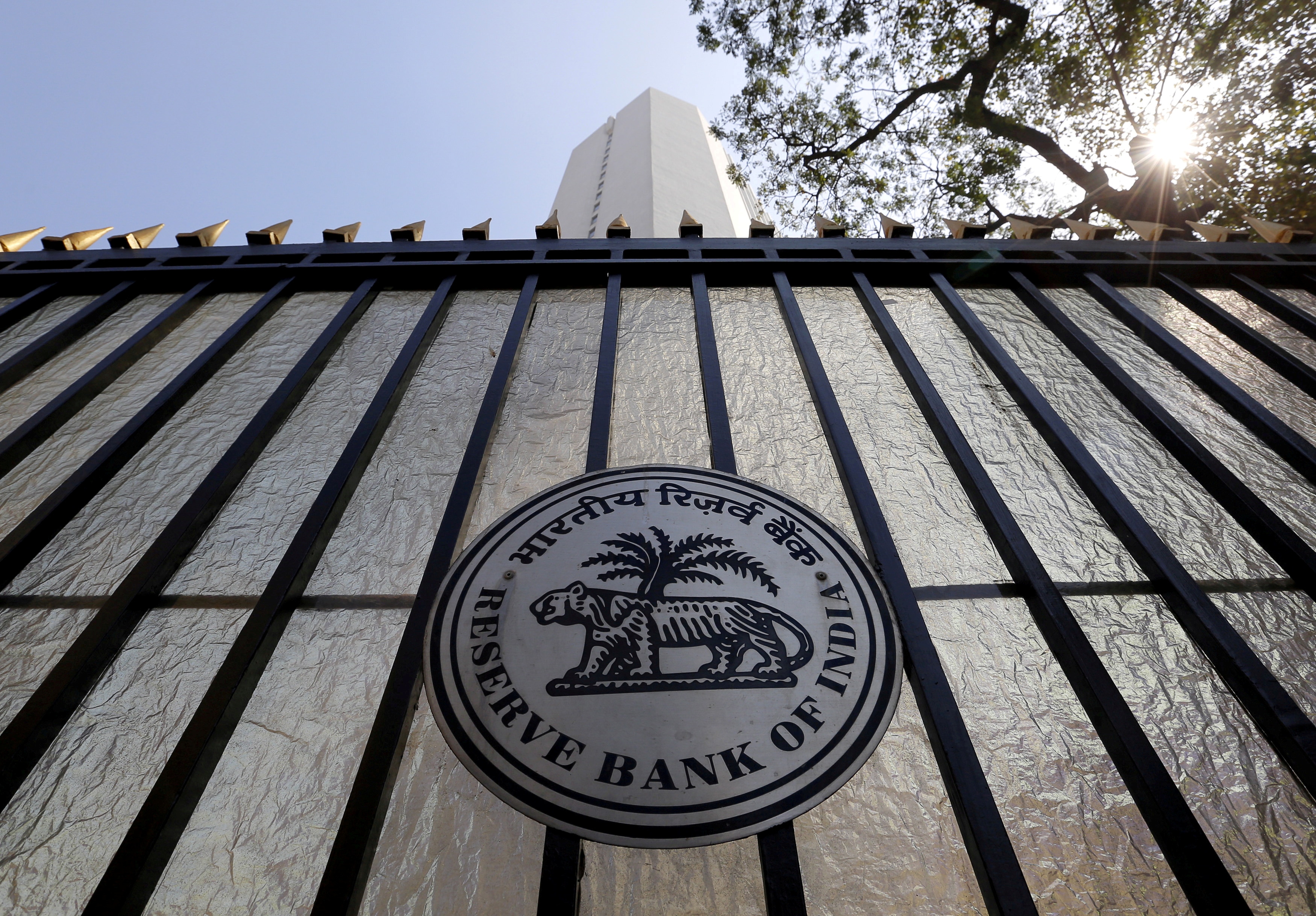 India’s economy has remained resilient in the face of global headwinds, and with inflation past its recent peak, it is expected to remain on track to become the world’s fastest-growing economy, the Reserve Bank of India said India on Saturday.

The recent revival of the southwest monsoon and renewed planting have raised expectations that rural demand will soon catch up with urban spending and consolidate a recovery, the RBI said in a bulletin.

“Knock-on effects from geopolitical spillovers are visible in several sectors, slowing the pace of the recovery,” the central bank said.

“Despite this overwhelming shock, there are sparks in the wind that are igniting the economy’s innate strength and putting it on course to become the world’s fastest-growing economy, even though it may be beset by recession fears.”

There was no time frame.

The RBI said if the moderation in commodity prices seen in recent weeks continues alongside the easing of supply chain pressures, the worst inflationary spurt in recent memory will be over.

“There is now some evidence that supply chain pressures are peaking globally and in India, so a key source of upward pressure on inflation may be fading,” the bank said.

“External debt remains modest as a percentage of GDP and actually declined between March 2021 and March 2022,” the RBI said.