India is interested in supporting the BRIN satellite launch program 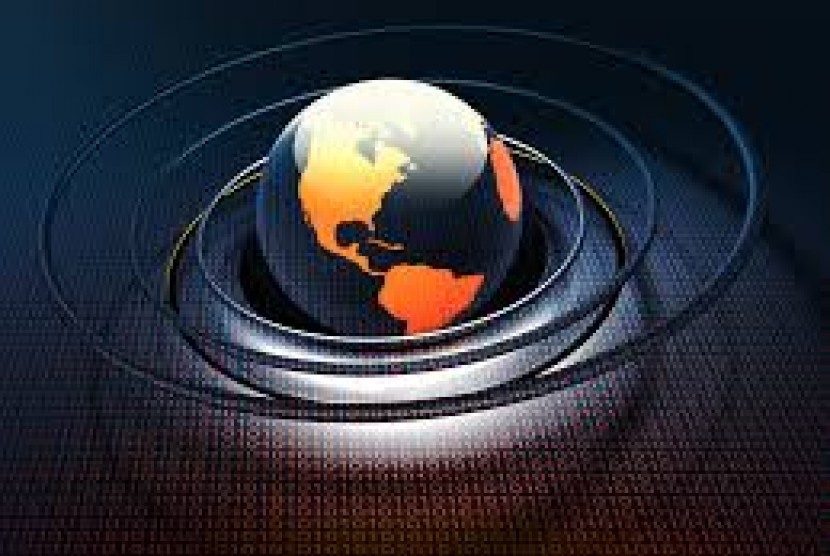 This year, BRIN is planning a major space program.

REPUBLIKA.CO.ID, JAKARTA — Indian Ambassador to Indonesia Manoj Kumar Bharti invited Indonesia to hold a joint committee meeting on science and technology. He also mentioned the interest of the Indian Space Research Organization (ISRO) in discussing and supporting the National Research and Innovation Agency (BRIN) in the satellite launch program in Indonesia in the future.

“I would like to invite you to hold the Joint Committee meeting again. This will be a very good step forward and I would like to be in direct contact to speed up the progress of holding the session,” Manoj said during a meeting with the head BRIN in Jakarta at the end of April, as quoted from the official website of BRIN, Tuesday (10/05/2022).

Manoj said Indonesia has opted for three pillars in the G20 presidency. All three are related to science and technology, namely digital technology, new renewable energy and healthcare. He hopes the Joint Committee Meeting can take place before the culmination of the G20 summit in November.

Manoj said there are about 15 memorandums of understanding between Indonesia and India. According to him, not all of these agreements are relevant to BRIN. However, one of the ongoing collaborations is in the field of space or space, specifically improving new equipment for the space station.

On this occasion, Manoj also inquired about the construction progress and the development of the spaceport in Biak. India is hoping for discussions through the Indian Space Research Organization (ISRO) and may also support BRIN in the satellite launch program in Indonesia in the future.

“This will be a very important step and will help us a lot in coordinating activities and satellite tracking, information downloading and information uploading,” he said.

As is known, Indonesia and India have developed cooperation in scientific and technological activities. For this reason, an intensification and strengthening of cooperation is considered necessary. For this reason, Manoj met with the head of BRIN, Laksana Tri Handoko, at the BJ Habibie Building in Jakarta on Wednesday (04/28/2022).

Handoko said his party has agreed to immediately form a Joint Committee meeting as a follow-up to the intergovernmental agreement. He also suggested that the meeting be held in October, where there will also be a series of events for the Indonesian presidency at the G20 summit this month, namely a meeting of space economy leaders.

Regarding the cooperation with ISRO, BRIN greatly appreciates the support of this cooperation. Handoko wants the cooperation to be further expanded in the future. According to him, BRIN plans a larger and more integrated program for the space program this year.