India: Heatwave leads to power shortages, ‘one of the deadliest combinations’ 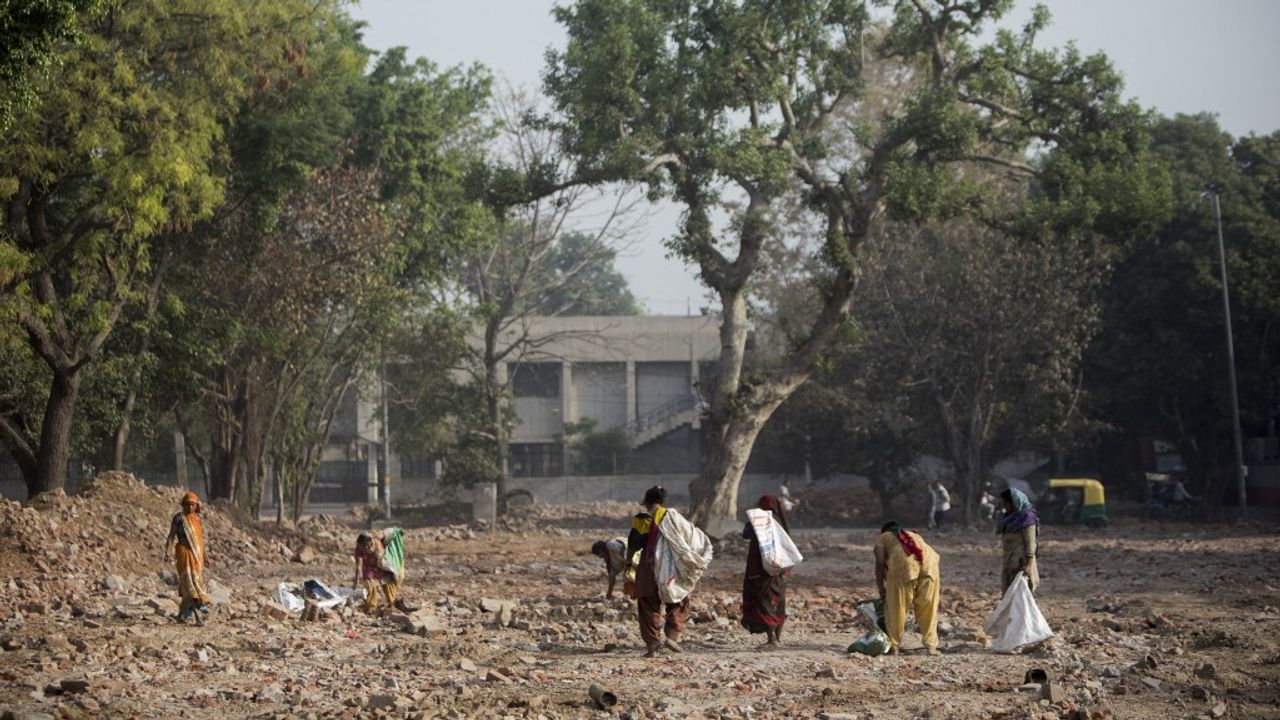 On Tuesday April 26th, India set its nationwide record for electricity consumption, according to Energyworld media, exceeding a previous maximum that was recorded in July last year. In April, energy demand in the country increased by as much as 12%, leading to a sharp drop in coal reserves, the main source of energy in this country of 1.4 billion people. In the Indian city of New Delhi, where the temperature reached 43.5 °C this Friday, the authorities estimate it is still the same “less than a day coal” in stock at many power plants.

Rationing has started in some areas. In the state of Rajasthan, where temperatures are exceeding 40°C, authorities have planned power outages in factories to meet high energy demands. Also in Gujarat, another state in the western part of the country, industrial activity has declined while the demand for air conditioning is growing strongly. However, these load shedding may not be enough and would particularly endanger the capital’s hospital system.

In Pakistan, too, there were power outages of up to eight hours a day in several cities last week, while in rural areas the power went out for half the day. And the situation is unlikely to improve. Temperatures are expected to be 8C above seasonal normal in parts of the country, peaking at 48 degrees in parts of rural Sindh on Wednesday, according to the Pakistan Meteorological Society.