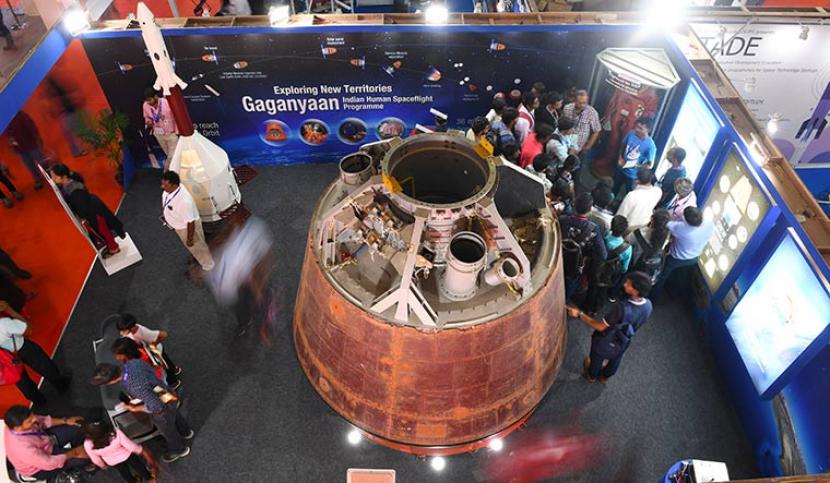 The Gaganyaan manned mission was announced in 2018 and is scheduled to launch in 2024.

“The design of all systems and subsystems for Gaganyaan is complete,” wrote Space Minister Jitendra Singh.

As a next step, ISRO will test the mission abort sequence in August and December. This test is designed to ensure that the emergency response system can evacuate astronauts to safety in the event of an anomaly during launch.

Abortion test is done beforehand India conducted an orbital test flight of the Gaganyaan capsule. Only then could the first manned launch attempt be made.

Gaganyaan was announced in August 2018 with the goal of launching India’s first manned mission ahead of the 75th anniversary of India’s independence, which would be commemorated on August 15, 2022. In 2021, ISRO stated that the Covid-19 pandemic delayed the first manned flight in 2023.

Test flights are now scheduled to take place in 2023. However, the first manned flights can only be carried out in 2024.

The Gaganyaan spacecraft will be launched on a modified geosynchronous satellite launch vehicle. The standard version of the launcher suffered a catastrophic failure in August 2021.

The cause of the error has been determined. The rocket is now scheduled to return to action in the second half of this year with the planned launch of the first NVS-series navigation satellite.

ISRO Chairman S. Somanath said the Outer Space Directive 2022 to provide guidance and regulations for India’s private space endeavors has been drafted and will be published upon approval by Parliament.