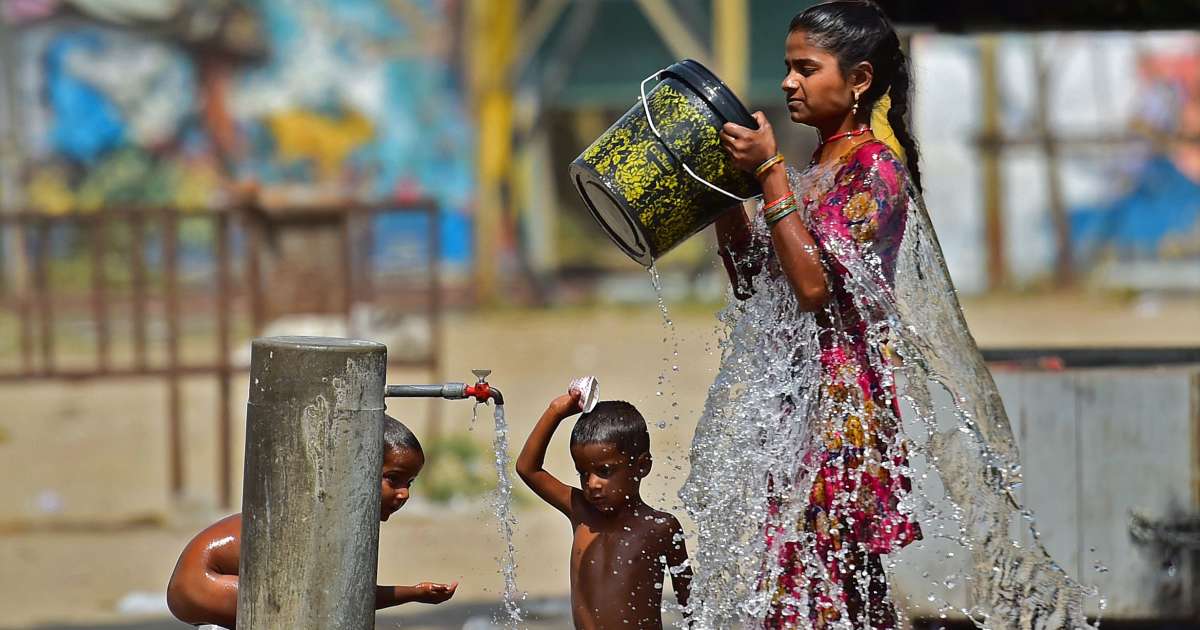 South Asia is burning. India has been hit by a severe heatwave of the kind that the country has been experiencing regularly since 2010, and the thermometer is beating in panic: temperatures of more than 47 °C (middle) and Rajasthan (Northwest). In the Indian capital New Delhi, temperatures rose to 48 °C, a record for the month of April. In neighboring Pakistan, in the city of Nawabshah (southeast), on Sunday, April 1,ah can.

“The heat waves are becoming more frequent and, above all, getting hotter”

And the worst was yet to come: The Indian Meteorological Department (IMD) estimated that the phenomenon would persist. Temperatures might even “rise about 2°C in most of north-west India before falling”. Whereas “More than a billion people will experience excessive heat”writes the British meteorologist Scott Duncan on twitternational records could be broken in India (51°C in 2016) and Pakistan (53.5°C in 2010).

At this heat spike, there’s no human toll yet. But these extreme heat waves are killing: In April, May and June 2015, a similar episode killed 2,500 people in India and 1,100 in Pakistan. according to Encyclopedia Britannica. Since 2010, heat waves in India have killed more than 6,500 people, AFP recalls.