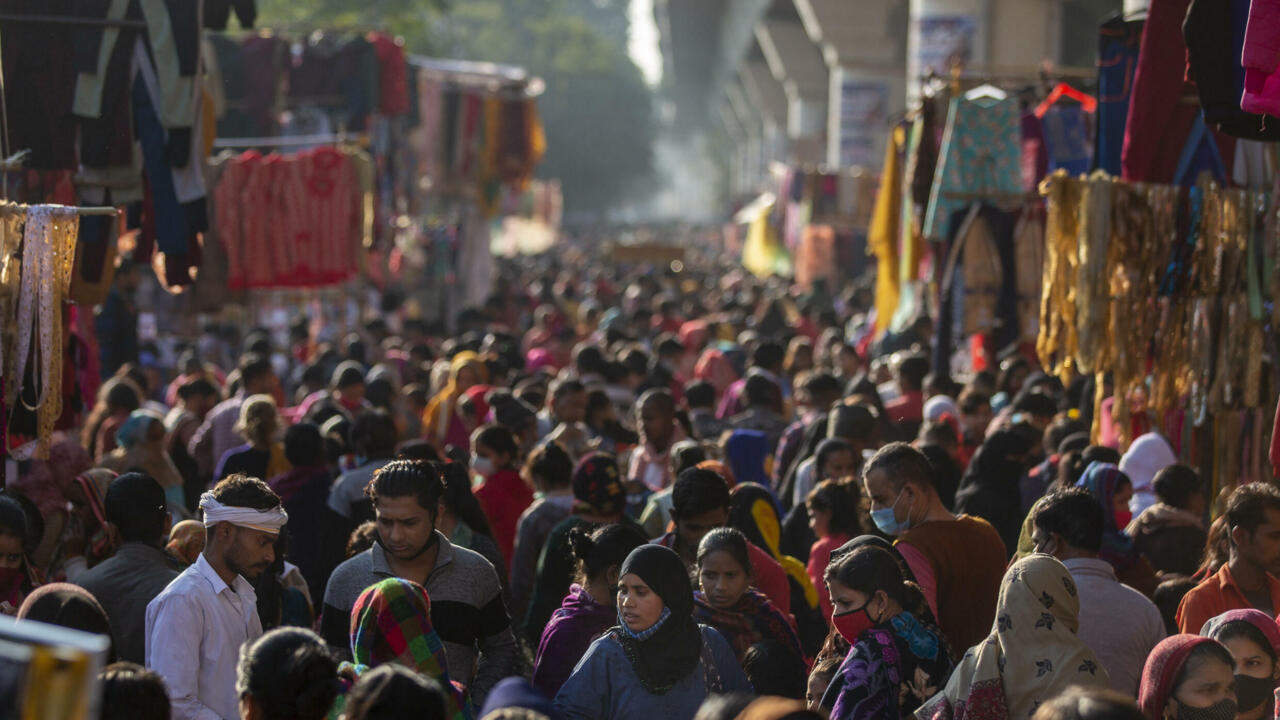 What if it were the great economic power of the future? India is a country in full economic turmoil driven by the technology sector. Symbol: The heads of Google, Microsoft, Adobe and IBM are of Indian origin. India is keen to conquer the world, but India suffers from serious shortcomings: particularly social inequalities, which are exacerbated by the health crisis. Unemployment there is a structural problem related to the weakness of the industrial instrument. The South Asian giant is looking for its development model.

– Jean Joseph Boillot, Economist specializing in emerging markets, author Utopias Made in the World: The Wise Man and the Economist » (Odile Jacob editions)

In Uganda, the Indian diaspora holds a privileged place in the country’s economy: of the country’s ten wealthiest businesspeople, five are of Indian nationality or origin. Commissioned by the British to build the railway network, the community, some of whose families have lived in the East African country since the late 19th century, controls many of the country’s major companies and offers many opportunities for newcomers. Report in Kampala by Lucie Mouillaud.

An expert on current affairs:

How is the world’s leading economy doing? Conflicting signals are coming from the USA. The recovery there was strong in 2021 (5.7% GDP growth, the highest in 37 years), but Joe Biden’s country is more threatened than ever by inflation and supply problems. Full analysis with Vincent Pons, Professor of Economics at Harvard Business School in Boston.

US INTERVIEW WITH VINCENT PONS 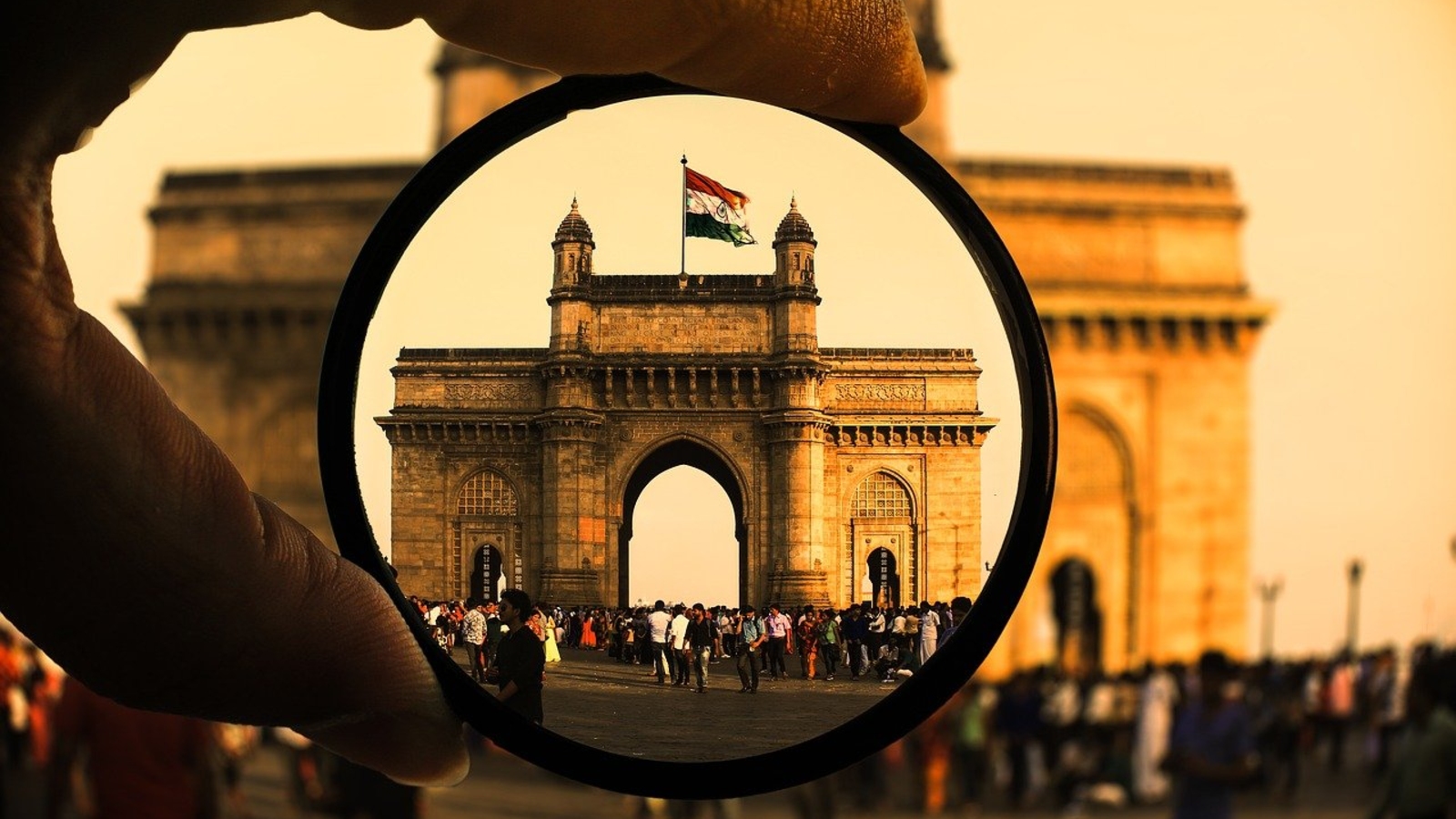