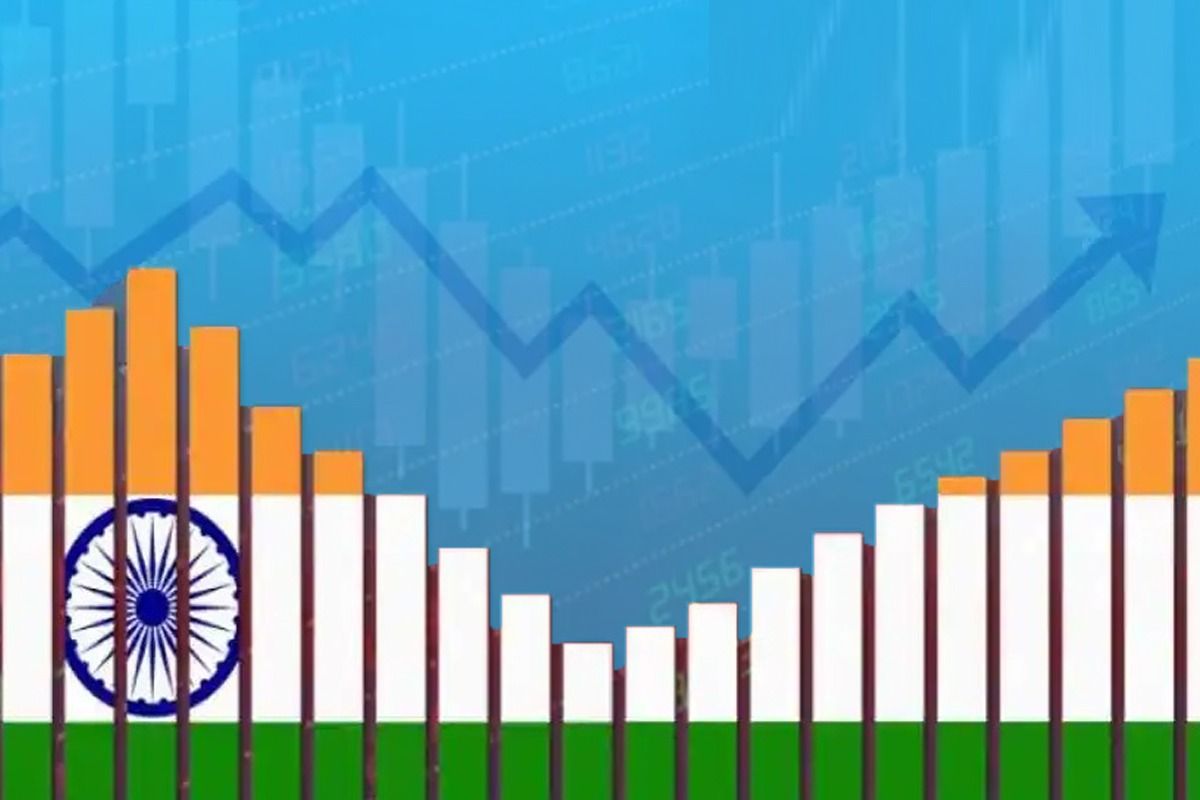 New Delhi: India gained independence from British rule on August 15, 1947 in hopes of making the country economically and politically independent. The joy of independence was bittersweet as the shadows of darkness hung over the country’s social and economic spheres. As a result of Britain’s steady deindustrialization, India faced abject poverty, high levels of illiteracy and was in the midst of a socio-economic crisis. As former Prime Minister Manmohan Singh put it, “The brightest jewel in Britain’s crown” was the world’s poorest country in terms of per capita income at the start of the 20th century.Also Read – Independence Day 2022: Delhi Police Reinforce Security to Install Over 1,000 IP-Based CCTVs Around Red Fort

Since then, India has experienced the greatest ups and downs of its economy: from the agricultural crisis to privatization; from demonetization to the introduction of the Goods and Service Tax (GST), from stock markets hitting new highs to digitalization. Also Read – Independence Day 2022: 10 Interesting Facts About Ashoka Chakra

Here are some major events that have transformed the Indian economy:

When India went through its worst droughts in the 1960s, the nation depended on western countries for food and grain supplies. But the crisis led to a focus on grain self-sufficiency, and thus the Green Revolution was born. Also Read – Independence Day 2022: Free Entry to ASI Protected Monuments and Museums August 5-15, Watch List of Must Visit Monuments in video

Apart from that, the time is significant as in this phase Mrs. Indira Gandhi had nationalized 14 largest commercial banks. The main goal of this move was to speed up bank lending to agriculture at a time when large corporations were cornering large parts of the credit flow.

The country’s foreign exchange reserves were so dry that India could barely finance three weeks’ worth of imports. The situation was so dire that the Indian government had to mortgage around 20 tons of gold for $240 million just to keep the economy afloat.

On the political front, the Chandra Shekhar government gave way to another Congressional government as the party made a comeback after two years. Enter PV Narsimha Rao as Prime Minister and Manmohan Singh as Finance Minister.

Within weeks of taking power, Rao and Singh announced a series of measures that changed the face of India’s economy – liberalization, privatization and globalization.

These reforms helped the country break free from the harsh bureaucratic system and opened the doors to more opportunities and foreign financial inflows. In addition, this led to the boom in the stock markets.

The “Great Recession,” an epic financial and economic meltdown that brought the whole of Wall Street to its knees, was spearheaded by the biggest bankruptcy in US history – the collapse of Lehman Brothers. While other countries were facing the worst, India’s economic growth was 6.7% in FY2008-09. India was reportedly less affected as exports accounted for just 15% of GDP.

However, what came as a surprise was the stimulus package announced by the Manmohan Singh government. In December 2008, the Government decided to seek approval for additional plan expenditures of Rs. 200 crore. “The government has also injected about 3 trillion rupees into the public spending scheme through a series of measures including tax cuts and interest rate cuts by the Reserve Bank of India,” according to a report by the Economic Times.

In addition, this package was not well received by the government. “My government was penalized in the 2014 election after we spent more money in 2009 as part of a stimulus package. Because of this, we had to violate fiscal consolidation norms. Inflation rose to 14% and the rupee depreciated. Eventually, people rejected our government,” then Finance Minister P. Chidambaram was quoted as saying.

After eight years, the word “demonization” entered the annals of India’s economic history. Prime Minister Narendra Modi declared on November 8 of the same year that Rs 500 and Rs 1,000 notes were not legal tender. The announcement shook the country, affecting almost everyone from small-time salespeople to high-profile businessman. Sensex plunged nearly 1,689 points and Nifty plunged over 541 points as the government withdrew higher denomination notes.

Just months after de-monetization, the Rajya Sabha (upper house) passed a crucial Goods and Services Tax (GST) bill. However, at this point the markets didn’t react much and stayed mostly flat on the upside.

But after almost three years, the country experienced another shock: the coronavirus pandemic. According to a report by Azim Premji University, the first wave of the COVID-19 pandemic has pushed 23 million people below the poverty line (below the national minimum wage threshold of Rs. 375 a day as recommended by the Anoop Satpathy Committee). According to the report, poverty has increased by 15% in rural India and by 20% in urban India in the last year of the pandemic. 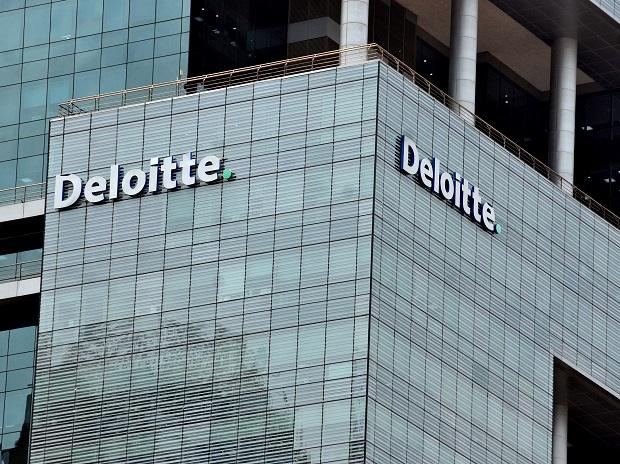 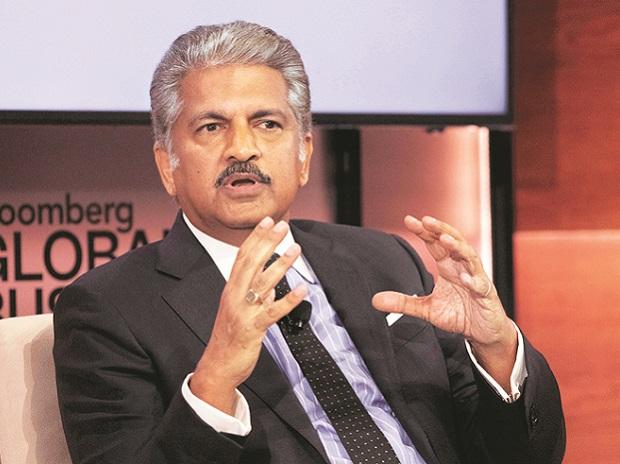