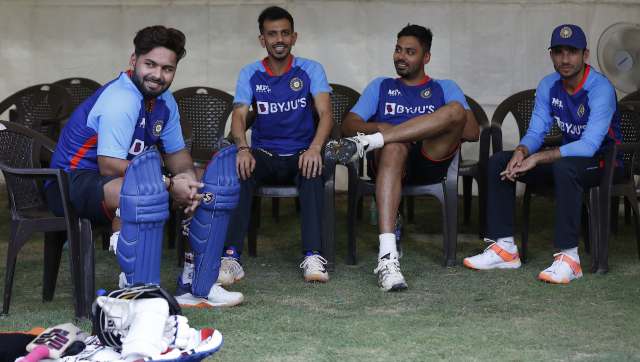 PREVIEW: India will take on South Africa in a five-game T20I series set to begin on June 9, 2022 in Delhi. The hosts suffered a setback before the games started after substitute captain KL Rahul and spinner Kuldeep Yadav were ruled out.

Rahul will be out with a right groin injury while Kuldeep was hit in his right hand while hitting the nets.

Wicket-keeper batter Rishabh Pant, formerly appointed as Rahul’s deputy, will now lead the team and all-rounder Hardik Pandya will be the vice-captain.

“Team India captain KL Rahul has been ruled out of the T20I series against South Africa with a right groin injury, while Kuldeep Yadav will miss the T20I series after being hit in his right hand while hitting the nets last night,” said the BCCI said in a statement.

“The All-India Senior Selection Committee has appointed wicket-keeper Rishabh Pant as captain and Hardik Pandya as vice-captain for the home series against South Africa,” it added.

Rahul was handed the captaincy as the selectors rested regular skipper Rohit Sharma along with the likes of Virat Kohli and Jasprit Bumrah for the series.

When will the first T20I be played between India and South Africa?

The first T20I between India and South Africa will take place on June 9th.

Where will the first T20I between India and South Africa be held?

The first T20I will be held at Arun Jaitley Stadium in Delhi.

When will the first T20I start between India and South Africa?

Where to see the first T20I between India and South Africa?

You can also follow firstpost.com for live scores and comments.