In India, a wave of Islamophobia supported by the ruling party 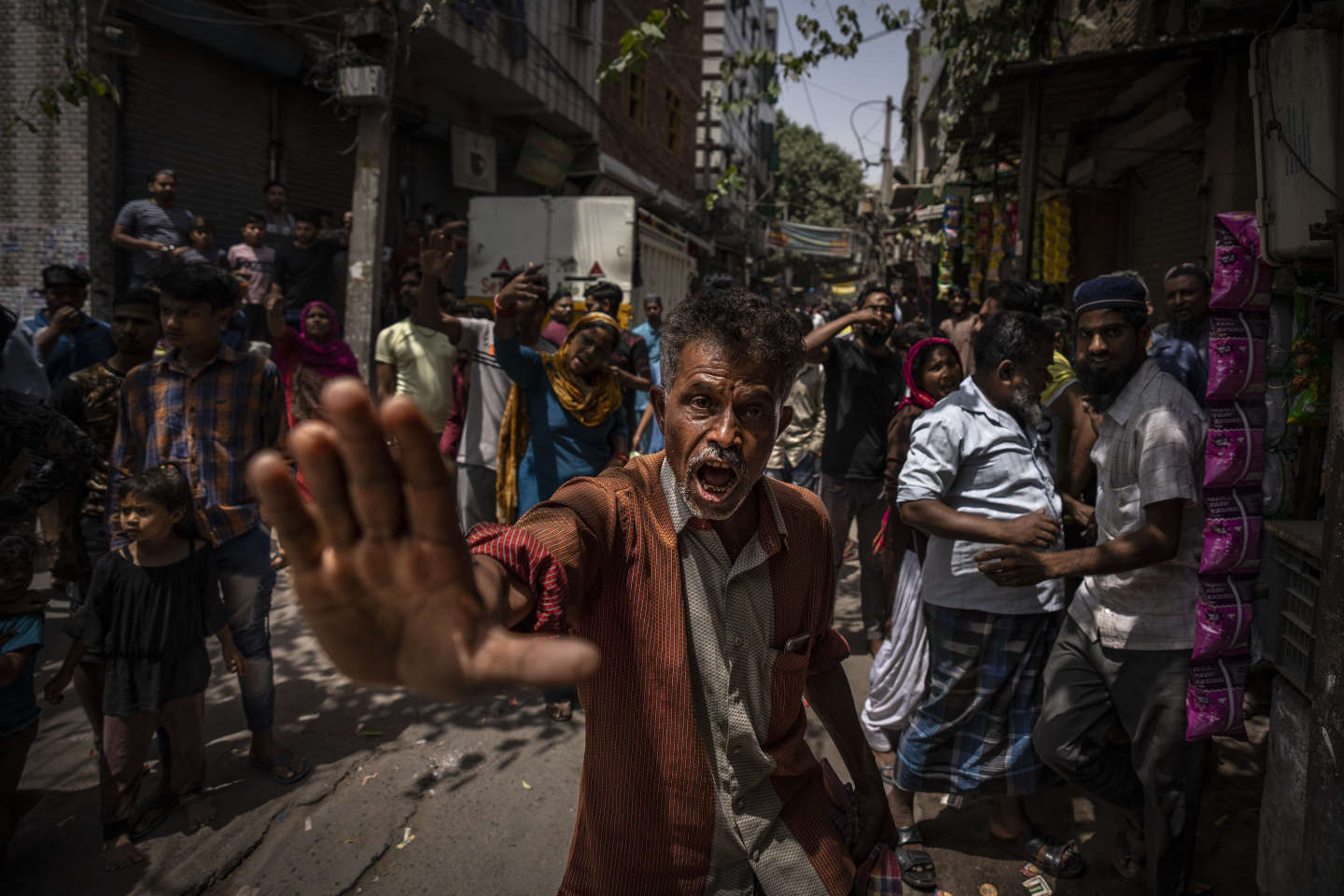 The Jama Masjid Mosque, built in the 17th centurye Century of Mughal Emperor Shah Jahan, which stands like a beacon in the Indian capital and can accommodate 25,000 worshipers, was packed on Sunday April 24th. Plus a free square inch to settle down. Armed with blankets and baskets, families arrived well before sunset to scale the huge red granite steps that provide access to one of the building’s three front doors. A human tide, as if to make up for lost time or ward off fate. No Iftar was allowed in the Jama Masjid for two years due to the Covid-19 epidemic.

also read Article reserved for our subscribers Covid-19 has killed between 3.2 and 3.7 million people in India, a far cry from official figures

All unwrapped dates, veggie fritters, tandoori chicken chunks, fruit, spicy chickpeas. The tablecloth of the foreigners – few and not very far-sighted – was quickly filled with small cups offered by the neighbors. As night fell, the building, with its two minarets and three domes, appeared in all its glory and the fast was broken.

Down the stairs, the crowded streets of Old Delhi exhaled the scent of kebabs and roasts, dates, naans, pakoras, phirni, sheermal and other kheers. Garlands and lanterns formed a ceiling in the sky. There was a happy and light atmosphere in the old town.

However, the climate in New Delhi and the rest of India is not festive for Muslims. A wave of Islamophobia is sweeping the country with the tacit consent of the authorities. In several states, particularly those ruled by the Bharatiya Janata Party (BJP), Prime Minister Narendra Modi’s formation, extremists armed with swords and pistols parade in processions outside mosques or Muslim neighborhoods on the occasion of Hindu festivals, chanting hostile slogans and Insults to the point of provoking a confrontation. Local BJP officials then spring into action. Muslims are blamed, arrested, then their homes destroyed or burned down.

Also read: Article reserved for our subscribers In India, Modi did not respond to a wave of anti-Muslim hatred

Rise of the Hindutva

After Gujarat and Madhya Pradesh, this punitive action was repeated on April 20 in Jahangirpuri district north of the capital. Four days after a Hindu procession, a series of provocations and the stoning of a mosque and its worshipers, the bulldozers, under the eyes of TV cameras invited for the occasion, destroyed all businesses owned by Muslims, from religious buildings to the carts of humble peddlers .

You have 51.13% of this article left to read. The following is for subscribers only.