In an allusion to the insult to the Prophet Muhammad, Foreign Minister Retno reminds the Indian minister of tolerance 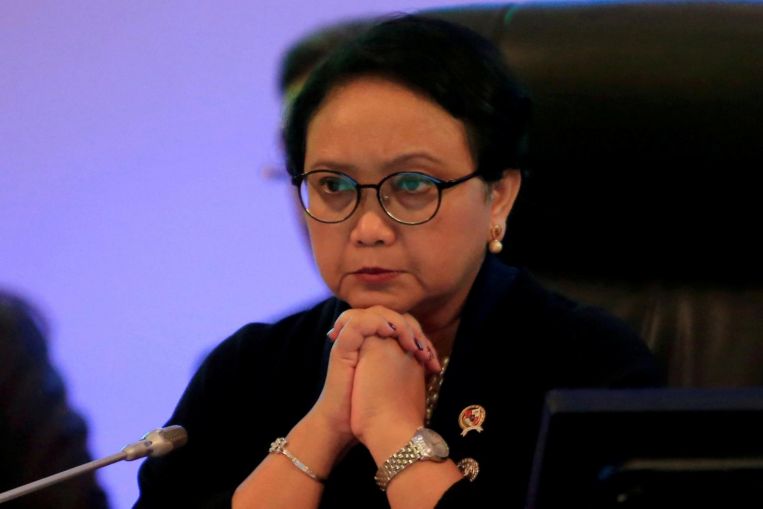 “First of all, I expressly share with the Indian Minister of Foreign Affairs my concern and criticism regarding the statements made by two BJP politicians who have insulted the Prophet Mohammed,” Retno said in her official statement on Friday (17.6.2022).

“In response, the Indian Foreign Minister informed that the statements made by the two politicians did not reflect the position of the BJP party and not the government’s position at all,” he continued.

Retno admitted that Jaishankar explained in sufficient detail the statements by two BJP politicians that inflamed the anger of Muslims around the world. According to information from Jaishankar, the two BPJ politicians who allegedly insulted the Prophet Mohammed have been dismissed from their posts.

“India’s foreign minister stated that the two politicians had been removed from office and suspended from the party,” he said. Also read: Pakistani PM thanks Putin for opposing humiliation of Prophet Muhammad

Indian Foreign Minister Jaishankar detailed the statement by the Bharatiya Janata Party (BJP) on the case of insulting the Prophet Mohammed. Among other things, the BJP respects all religions. Later, the BJP vehemently rejected blasphemy against religion.

Retno cited Jaishankar’s statement that the BJP also strongly opposes ideologies that insult or demean certain religions. Retno then reminded Jaishankar of the importance of maintaining tolerance and mutual respect between followers of different religions.

“I reiterate what I said at the ASEAN-India Foreign Ministers Meeting regarding the importance of further developing a culture of tolerance and mutual respect. Only by respecting differences, including religious differences, can friendship and cooperation be further strengthened,” he added.