Heat dome: we explain the phenomenon that will hit France this week 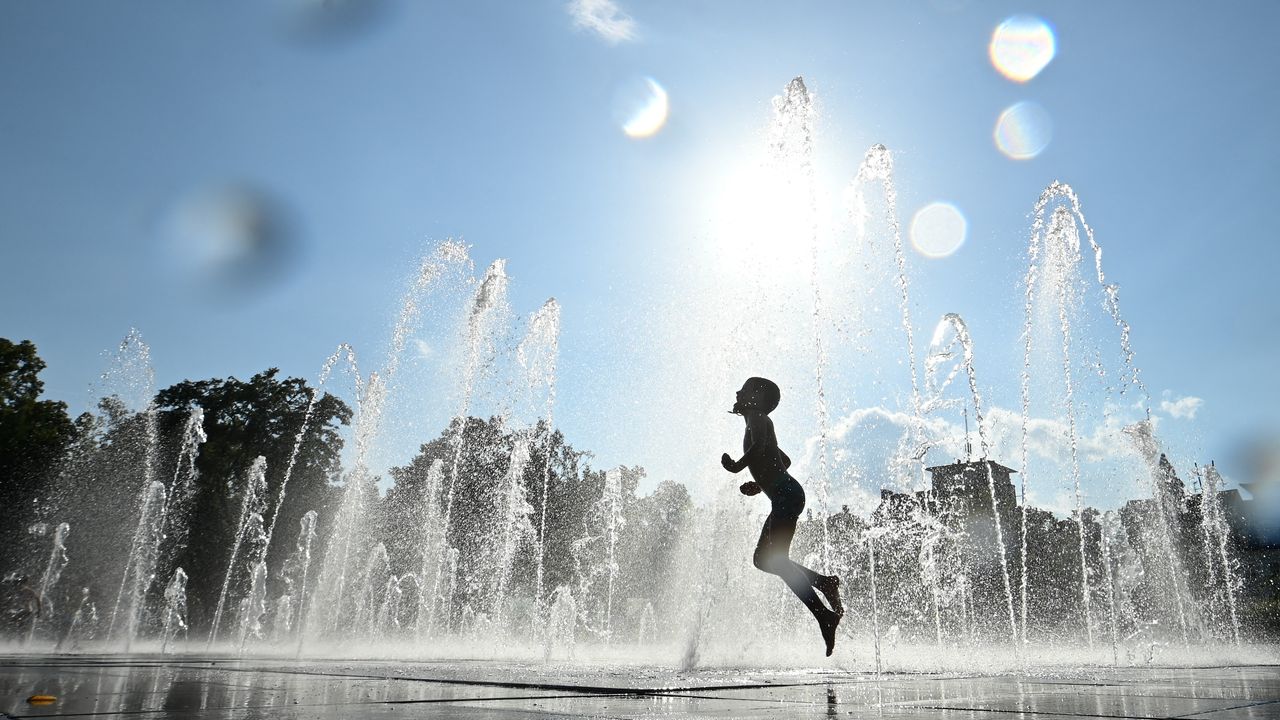 What is a thermal dome?

The term is very new. It occurred with the Canada heatwave of summer 2021. But the phenomenon is always the same: At some point, a blocking high pressure area stays in the same place and causes the air masses to stagnate. Another meteorological manifestation also occurs in this high-pressure zone: subsidence. That is, inside the dome, the air descends, compresses, and raises the temperature. Another effect: the disturbances coming from the Atlantic, which would bring moisture and freshness, are forced to circle around the high-pressure zone. That’s why it’s called a blockage, because the winds are blocked. The dome system acts like a lid on a heating pan.

Studies are ongoing, but we are already observing that these heatwaves have increased significantly in recent years. And human influence plays a role, yes. But then several questions arise: is it the overall meteorological dynamics that are changing? Are we coming to weather we’ve never seen before? Or has the weather not changed but is warmer on average due to global warming? If we declare that it is a heat dome from 35° C, we will actually exceed it more often.