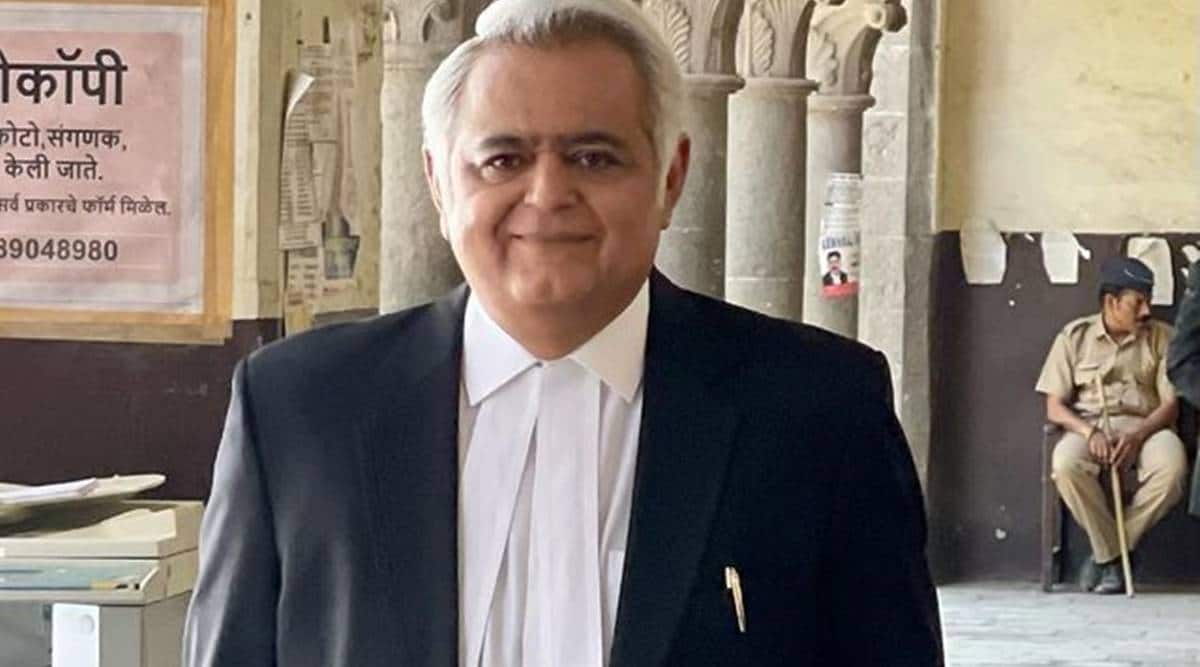 Hansal Mehta will direct a SonyLIV series based on RK Yadav’s book Mission R&AW. The show will chronicle the journey and exploits of Rameshwar Nath Kao, the first head of India’s foreign intelligence agency R&AW. The series will also feature intelligence operations that have shaped the geopolitics of the subcontinent.

In a statement, Hansal, who has directed films and series such as Aligarh, Shahid, Omerta and Scam 1992, said: “As a storyteller, my aspiration has always been to bring stories to life and explore ordinary people and their extraordinary deeds. These are the men who cemented our political and military history. Rameshwar Nath Kao was known as a genius about whom very little is known. I am so excited to explore his story with the talented Karan Vyas and SonyLIV who are such great partners. I look forward to starting the project soon.”

In addition to the SonyLIV series, Hansal Mehta is also working on the sequel to the critically acclaimed Scam 1992, titled Scam: 2003. The new season will be about the 2003 stamp fraud by Abdul Karim Telgi. Theater actor Gagan Dev Riar will direct Scam: 2003. Mehta will serve as showrunner and direct Saand Ki Aankh alongside Tushar Hiranandani.