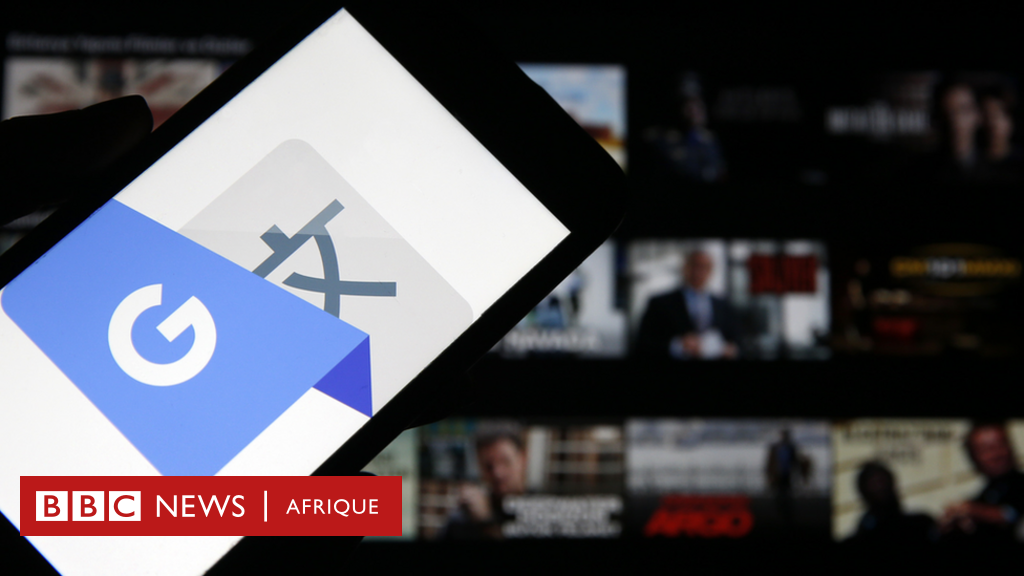 If you have been stuck with texts in Krio, Ewe or Tigrinya, Google Translate has not helped you, unlike over 100 other languages.

Ten of the newly added languages ​​are spoken in Africa. Examples are Lingala, Twi and Tigrinya.

“For years, Google Translate has helped break down language barriers and connect communities around the world,” said the US-based company.

He added that he now wants to help those whose languages ​​”are not represented in most technologies”.

The new languages ​​range from Bhojpuri, spoken by no fewer than 50 million people in northern India, Nepal and Fiji, to Dhiveri, with around 300,000 speakers in the Maldives.

This move now brings the total number of languages ​​available on Google Translate to 133.

The company says the new languages ​​also represent a technical step, explaining that they use a machine learning model that learns to “translate into another language without ever seeing an example.”

The new African languages ​​affected are:

Several other African languages ​​were already available, including Amharic, Hausa, and Somali.

In the past, the software used to translate and learn how to improve interpretation was based on material that had already been translated.

There is a large and growing body of text in the most commonly spoken and used languages, but not many others.

Google notes that these new additions are based on new software, which does not require reference to previous examples.

Isaac Caswell, a researcher at Google Translate, told the BBC that the work is part of “extending coverage to many communities that have been very neglected, not just by Google but by other technologies in general”.

But will the translations be correct? Many polyglots have had problems with the languages ​​already available.

“For many supported languages, even the biggest languages ​​in Africa that we have supported like Yoruba or Igbo, the translation is not very good. It helps convey the idea but often loses much of the subtlety of the language,” Mr Caswell admits.

With new languages, he said, it will be no different. But people who took part in the research said it was a good start.

Something [locuteurs] des Krio said: “Don’t let the perfect be the enemy of the good”.

“Ultimately it’s up to us. And my impression from other people I’ve spoken to is that it was a very positive thing for them.”

In 2020, Google Translate added five new languages ​​to the platform in what was then its first expansion in recent years.