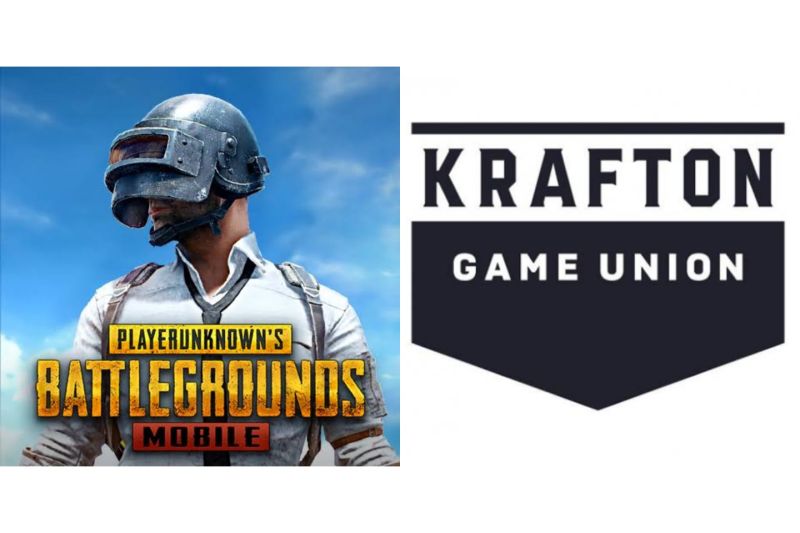 Jakarta (ANTARA) – On Thursday (July 28) Google blocked access to games belongs to the Krafton genre Battle Royale. As a result, shares of the South Korean game developer plummeted more than 9 percent on Friday.

In a statement quoted by Reuters on Friday, Google said the Indian government had ordered: games Battlegrounds Mobile India (BGMI) has been blocked and forced to remove the app from the Play Store. For now, games It already has more than 100 million users in India.

“Upon receiving the request, according to the established procedure, we have notified the developer and blocked access to the app,” said a Google spokesman.

Besides the Play Store, BGMI is also not available in the Indian App Store. So far, the reason for the blocking is still unclear.

Meanwhile, a spokesman for Krafton in Seoul said the developer is talking to relevant authorities and companies to find out the exact situation regarding the suspension in the two app stores in India.

Apple India officials and the Indian IT Ministry did not immediately respond to requests for comment.

India is rooted in security risks when it comes to banning PUBG. But it’s widely seen as a result of deteriorating business with China. At the time, China’s Tencent held the publishing rights for PUBG in India. The move is part of the ban on more than 100 Chinese mobile apps in New Delhi.